You’ve seen the Teaser Trailer, now check out the Disney’s Mulan Official Trailer. This live-action remake of Disney’s classic animated film from 1998 is scheduled to hit theaters on March 27, 2020. 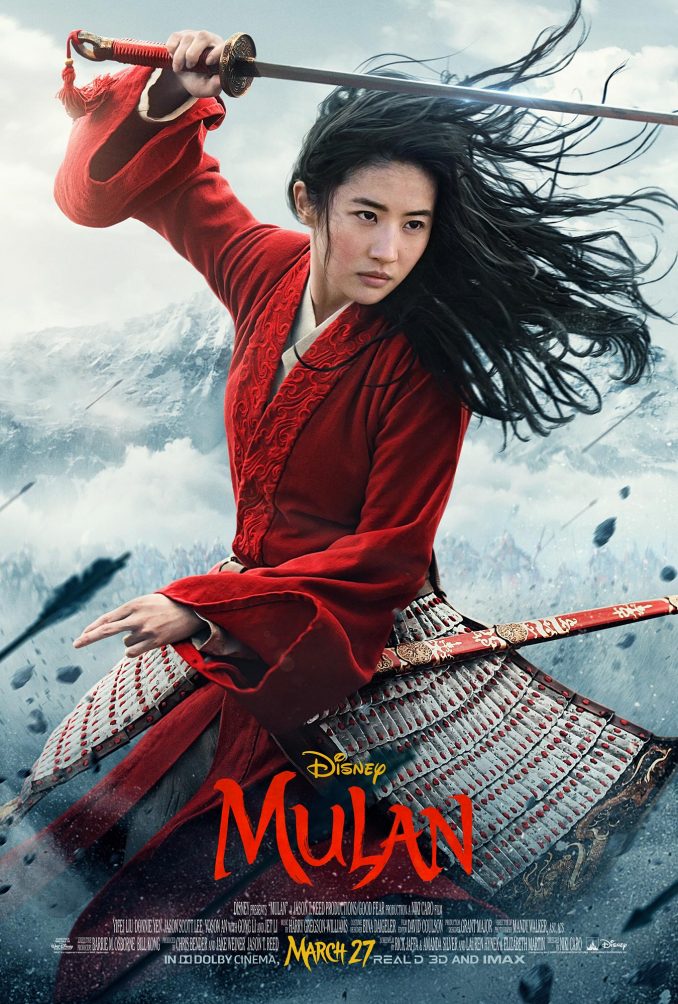 Disney is busy making live-action remakes of many of their popular animated films from the past. For example, there are the recent Aladdin and Dumbo films as well as a live-action Mulan coming in 2020. You can preview it in the Disney’s Mulan Official Teaser […]

Will Smith is starring in a new sci-fi action film, which you can preview in the Gemini Man Official Trailer #2. In the movie, Will Smith is Henry Brogan, an over-the-hill hitman who is facing off against Junior, a younger clone of himself (also Will […]

Check out the Marvel Studios’ Black Widow – Official Teaser Trailer for a glimpse at a film about Natasha Romanoff in her quests between the films Civil War and Infinity War. It is scheduled for release in theaters on May 1, 2020. Directed by Cate […]

There’s a prequel coming to the Kingsman film series that depicts the formation of the very first independent intelligence agency, and you can check it out now in The King’s Man Teaser Trailer. The King’s Man will hit theaters on February 14, 2020. It stars […]

Dora and the Lost City of Gold Trailer

Live action remakes of cartoons are all the rage these days, with examples like Aladdin, Dumbo, and Mulan. Fortunately, as you can see in this Dora and the Lost City of Gold Trailer, the filmmakers are self-aware and are willing to poke a bit of […]