Check out the Free Guy Official Trailer to see what happens when an NPC inside a brutal, open world video game steps up to become a hero. Free Guy stars Ryan Reynolds and Jodie Comer and will hit theaters on July 3, 2020.

In Twentieth Century Fox’s epic adventure-comedy “Free Guy,” a bank teller who discovers he is actually a background player in an open-world video game, decides to become the hero of his own story…one he rewrites himself. Now in a world where there are no limits, he is determined to be the guy who saves his world his way…before it is too late. 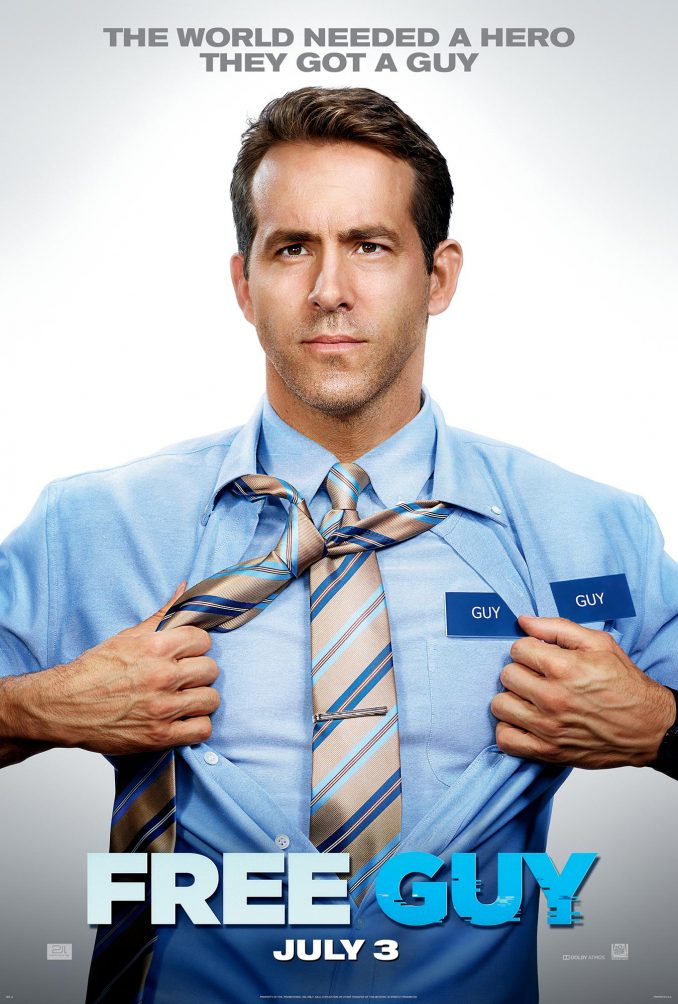 That Signed Deadpool Katana was pretty sweet, but this Marvel Deadpool Signed Replica Mask might have it beat. That’s because this mask is autographed by Ryan Reynolds, Morena Baccarin, Zazie Beetz, Stefan Kapicic, and Brianna Hildebrand, while the katana is only signed by Ryan Reynolds. […]