There’s a new Wonder Woman movie coming to theaters next summer, and you can check it out now in the Wonder Woman 1984 – Official Trailer. It is set to open on June 5, 2020.

Fast forward to the 1980s as Wonder Woman’s next big screen adventure finds her facing two all-new foes: Max Lord and The Cheetah.

With director Patty Jenkins back at the helm and Gal Gadot returning in the title role, “Wonder Woman 1984” is Warner Bros. Pictures’ follow up to the DC Super Hero’s first outing, 2017’s record-breaking “Wonder Woman,” which took in $822 million at the worldwide box office. The film also stars Chris Pine as Steve Trevor, Kristen Wiig as The Cheetah, Pedro Pascal as Max Lord, Robin Wright as Antiope, and Connie Nielsen as Hippolyta.

Patty Jenkins directed from a screenplay she wrote with Geoff Johns & David Callaham, story by Jenkins & Johns, based on characters from DC. Joining the director behind the scenes are several members of her “Wonder Woman” team, including director of photography Matthew Jensen, Oscar-nominated production designer Aline Bonetto (“Amélie”), and Oscar-winning costume designer Lindy Hemming (“Topsy-Turvy”). Oscar-nominated editor Richard Pearson (“United 93”) is cutting the film. The music is by Oscar-winning composer Hans Zimmer (“Dunkirk,” “The Lion King”). 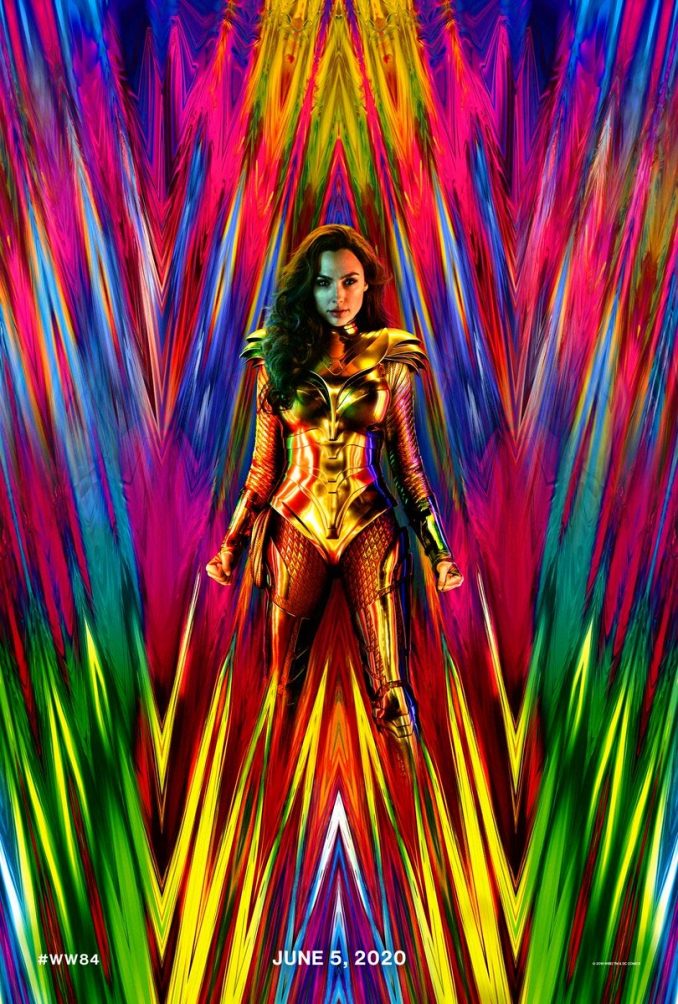 Gal Gadot gets her Tonner on with the Wonder Woman Tonner Doll. Fashion designer and dollmaker Robert Tonner once again sets his sights on Princess Diana of Themyscira. The high-end doll designer brought us the Wonder Woman New 52 DC Comics Tonner 16-Inch Doll and […]

Two flavors of a classic Wonder Woman villain are served up with the Cheetah Premium Format Figure. When Cheetah first clawed her way into the comics, she was just a very skilled woman wearing a cheetah costume. Later, because DC Comics apparently thought no mortal […]