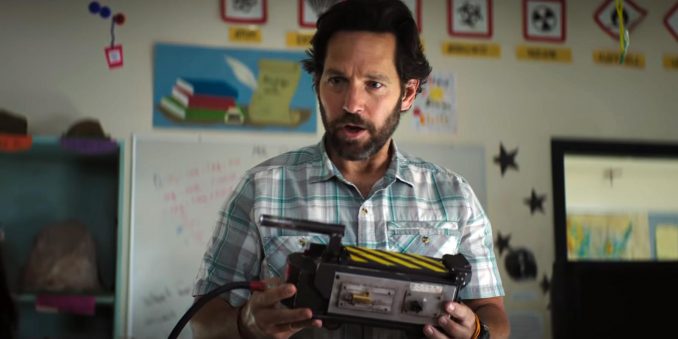 You may want to forget that Ghostbusters (2016) existed, and from the looks of the Ghostbusters: Afterlife – Official Trailer, it seems like they do too. This trailer features a lot of Paul Rudd, Finn Wolfhard, and Ecto-1, but what’s that voice you hear? It sounds like Bill Murray and, sure enough, he is going to be in the film as Dr. Peter Venkman. Dan Aykroyd is back, as well, as Dr. Raymond Stantz, as is Sigourney Weaver as Dana Barrett.

Ghostbusters: Afterlife is expected to hit theaters on July 10, 2020.

Everything happens for a reason. Watch the new trailer for Ghostbusters: Afterlife in theaters next summer.

From director Jason Reitman and producer Ivan Reitman, comes the next chapter in the original Ghostbusters universe. In Ghostbusters: Afterlife, when a single mom and her two kids arrive in a small town, they begin to discover their connection to the original ghostbusters and the secret legacy their grandfather left behind. The film is written by Jason Reitman & Gil Kenan. 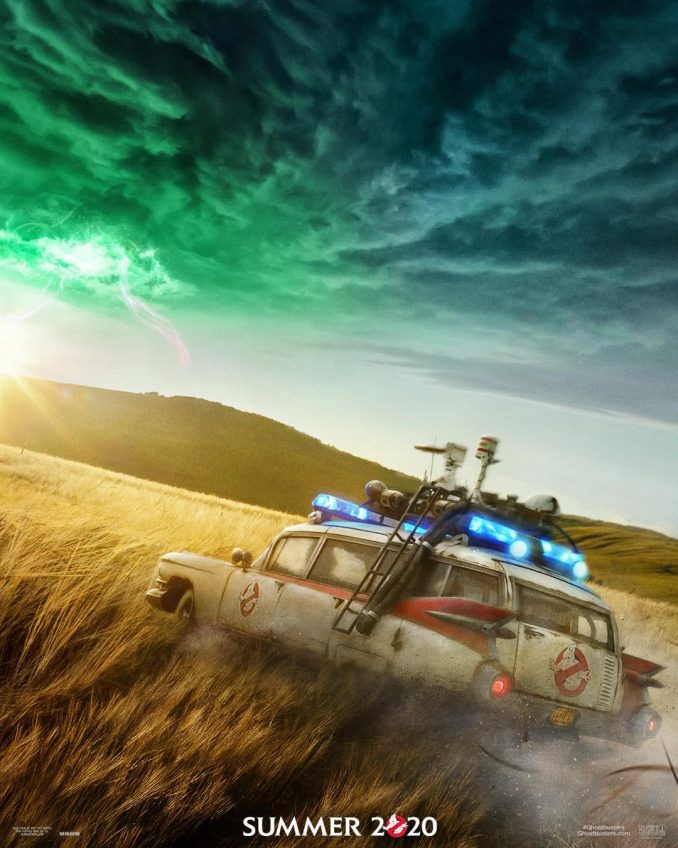 If you’re into authentic prop replicas from the Ghostbusters movies, such as the Proton Pack and Ghost Trap, you need to see this exclusive Ghostbusters Firehouse Light-Up Sign Prop Replica. This life-size replica Ghostbusters sign measures 32″ tall by 30″ wide, is double-sided, and lights […]

We may have already seen the Final Trailer for the movie, but now there’s a new It Chapter Two – IMAX Exclusive Teaser Trailer. It’s hard to beat watching movies on IMAX, but seeing Pennywise on such a big screen may be too frightening for […]

The Ghostbusters III movie is due to come out next year, so we are already seeing related merchandise being offered such as this Ghostbusters Logo Keychain. This time around the movie is remored to star Eliza Dushku, Anna Faris, and Alyssa Milano, which if true, […]