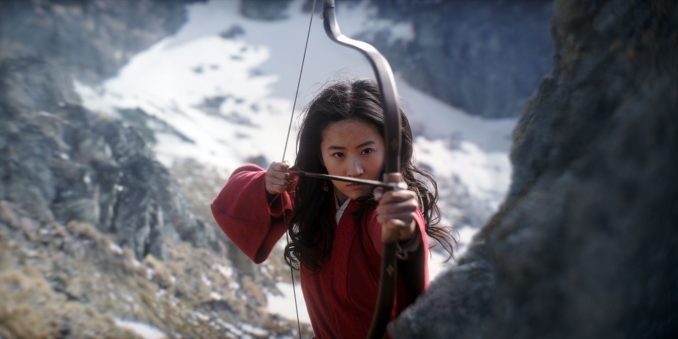 Disney is busy making live-action remakes of many of their popular animated films from the past. For example, there are the recent Aladdin and Dumbo films as well as a live-action Mulan coming in 2020. You can preview it in the Disney’s Mulan Official Teaser Trailer.