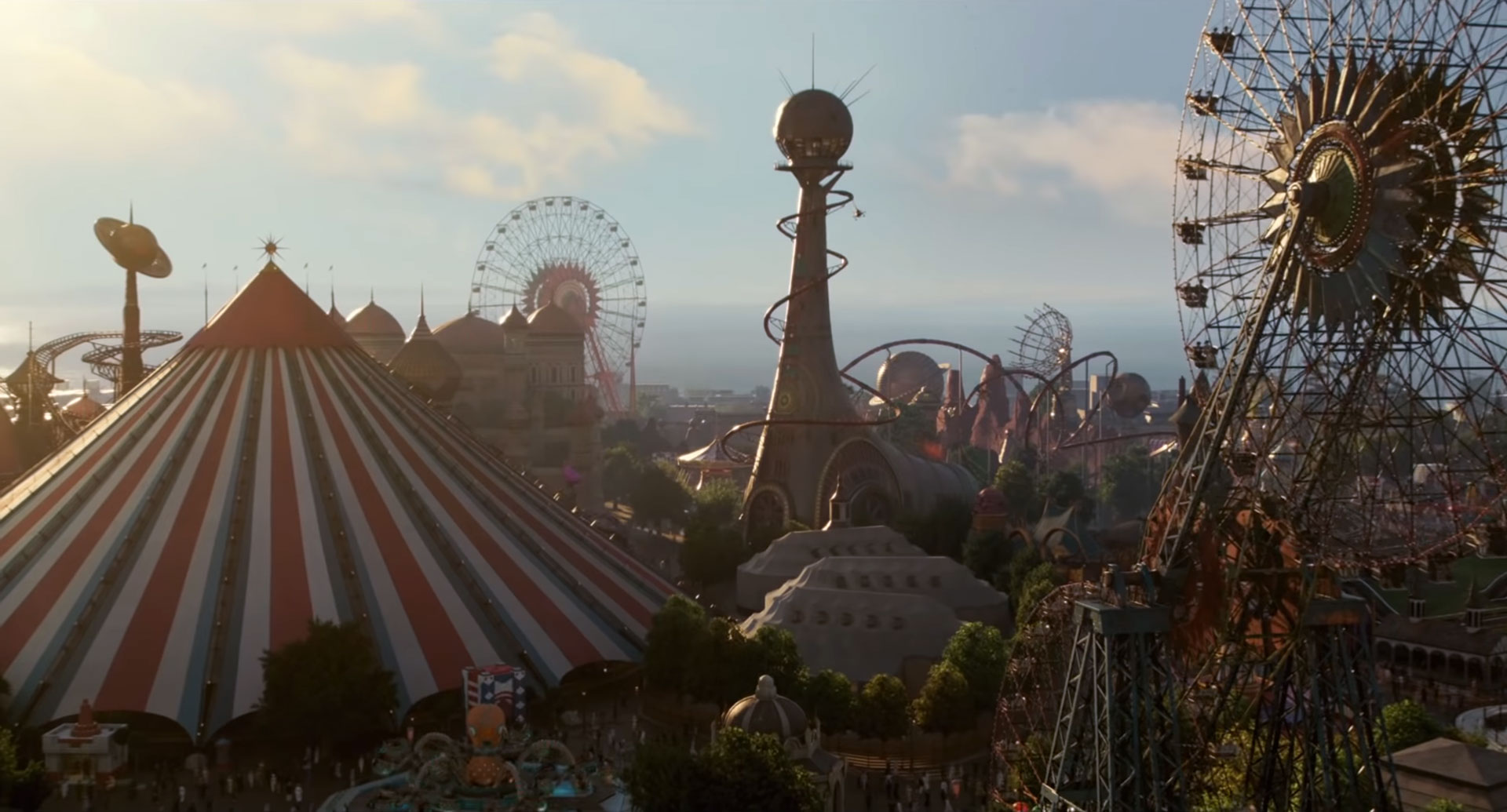 We’ve already seen the Teaser Trailer and the Official Trailer, and now today Disney has released a new Dumbo Sneak Peek video. It’s just a minute long, but it contains a lot of footage not seen in the earlier trailers.

This new live-action Dumbo movie, which will hit theaters on March 29, 2019, is directed by Tim Burton with a screenplay by Ehren Kruger. It is filled with stars including Colin Farrell as Holt Farrier, Michael Keaton as V.A. Vandemere, Danny DeVito as Max Medici, Eva Green as Colette Marchant, and Alan Arkin as J. Griffin Remington.

Watch a new sneak peek for Dumbo, and see the film when it soars to theatres March 29!

A young elephant, whose oversized ears enable him to fly, helps save a struggling circus, but when the circus plans a new venture, Dumbo and his friends discover dark secrets beneath its shiny veneer. 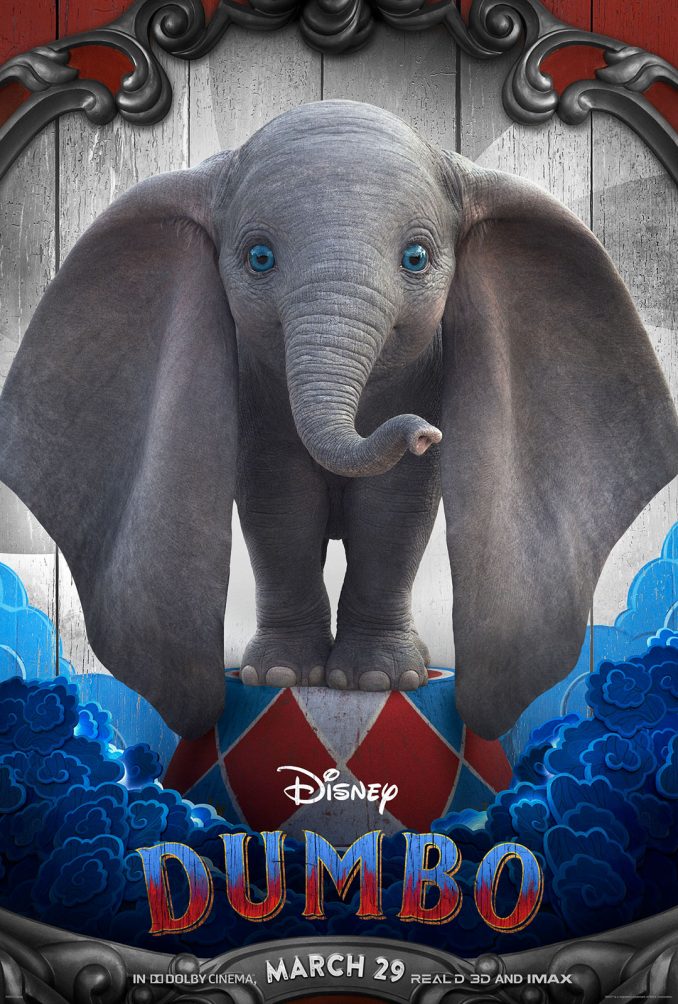