Check out the Marvel Studios’ Black Widow – Official Teaser Trailer for a glimpse at a film about Natasha Romanoff in her quests between the films Civil War and Infinity War. It is scheduled for release in theaters on May 1, 2020. 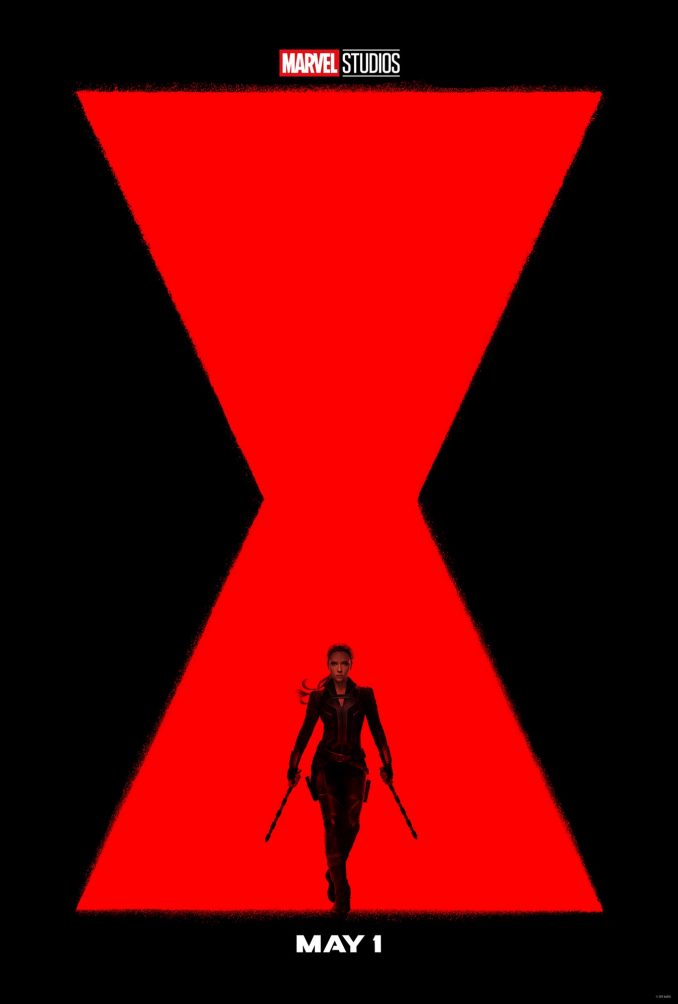 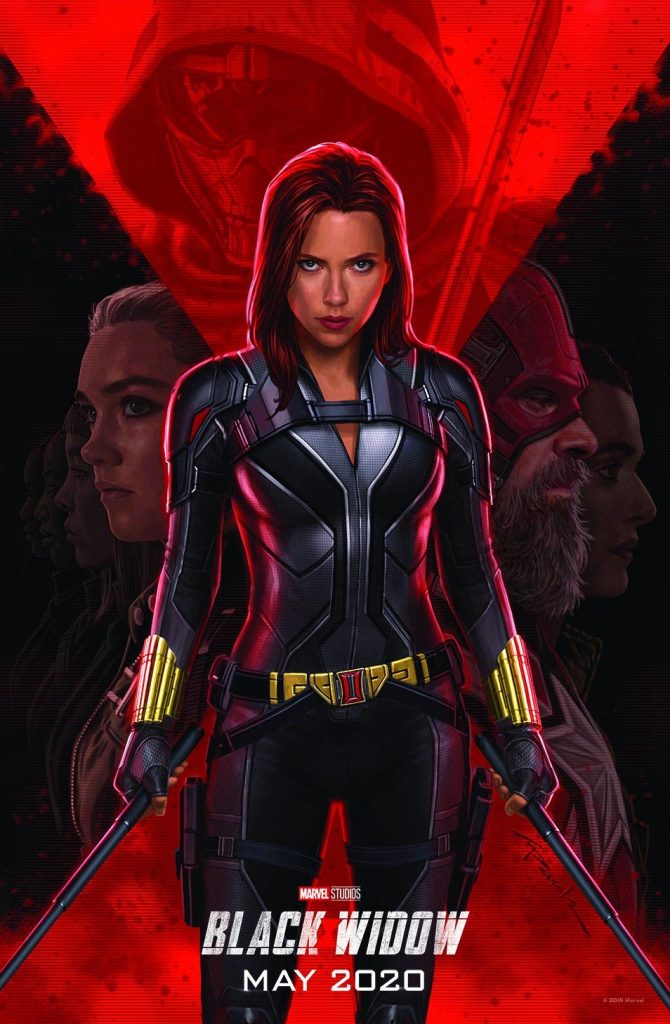 Natasha Romanoff leaves her Avenger friends behind to take care of some personal business in Black Widow: Forever Red, written by best-selling Margaret Stohl, who co-wrote the popular Beautiful Creatures series. She’s helped save the world numerous times alongside heroes like Thor and Captain America, […]