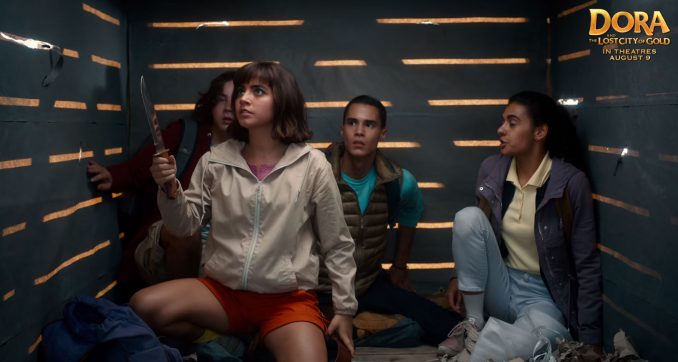 Live action remakes of cartoons are all the rage these days, with examples like Aladdin, Dumbo, and Mulan. Fortunately, as you can see in this Dora and the Lost City of Gold Trailer, the filmmakers are self-aware and are willing to poke a bit of fun at the premise.

Dora and the Lost City of Gold hits theaters on August 9, 2019. It stars Isabela Moner as Dora, Michael Peña as her father, Eva Longoria as Elena, Benicio Del Toro as the voice of Swiper, and Danny Trejo as the voice of Boots.

Watch the Dora and the Lost City of Gold Official Trailer from Paramount Pictures:

If you think you know Dora…think again! Dora’s going on her biggest adventure yet in the new trailer for Dora and the Lost City of Gold, in theaters August 9!

Having spent most of her life exploring the jungle with her parents, nothing could prepare Dora (Isabela Moner) for her most dangerous adventure ever – High School. Always the explorer, Dora quickly finds herself leading Boots (her best friend, a monkey), Diego (Jeffrey Wahlberg), a mysterious jungle inhabitant (Eugenio Derbez), and a rag tag group of teens on a live-action adventure to save her parents (Eva Longoria, Michael Peña) and solve the impossible mystery behind a lost city of gold.

Here is the Dora and the Lost City of Gold movie poster: 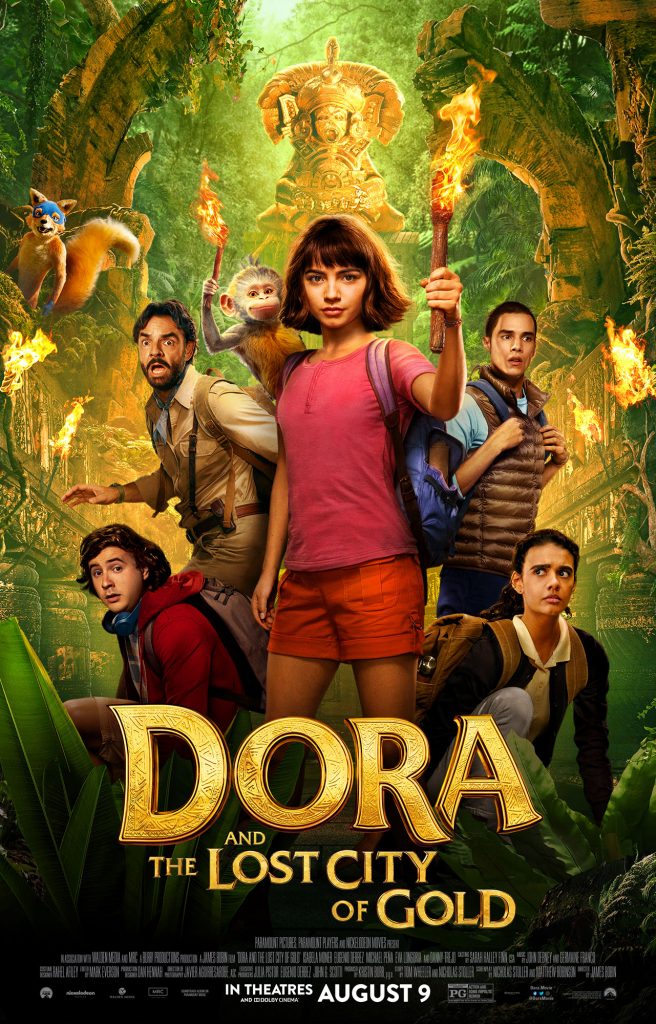 If you like H.P. Lovecraft, and adventure games set in an open world, you need to check out The Sinking City: Death May Die Cinematic Trailer. Even though it looks incredible, you may not have heard of it yet, because it is from a small […]