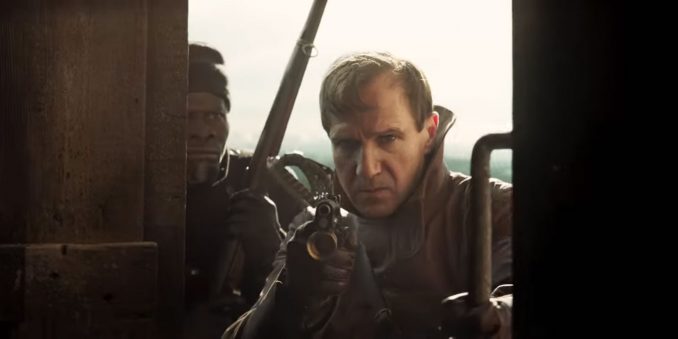 There’s a prequel coming to the Kingsman film series that depicts the formation of the very first independent intelligence agency, and you can check it out now in The King’s Man Teaser Trailer.

As a collection of history’s worst tyrants and criminal masterminds gather to plot a war to wipe out millions, one man must race against time to stop them. Discover the origins of the very first independent intelligence agency in The King’s Man. 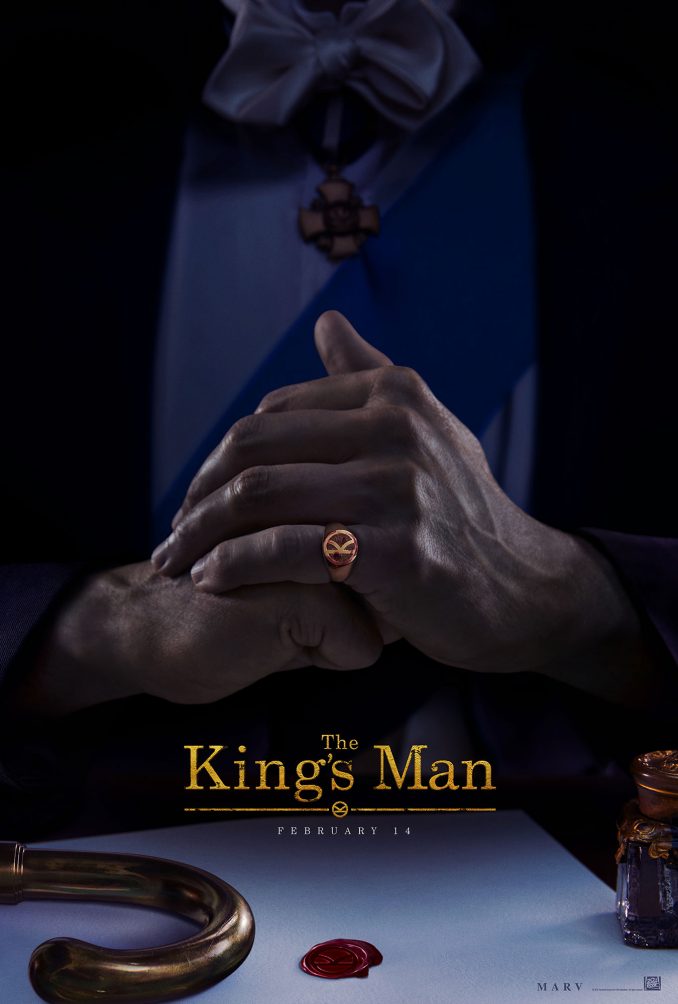 Today Disney dropped the Ralph Breaks the Internet: Wreck-It Ralph 2 Official Trailer. This time Ralph leaves the arcade to the vast uncharted wilderness that is the Internet. There Ralph and Vanellope must locate a replacement part to save her video game, Sugar Rush. Wreck-It […]