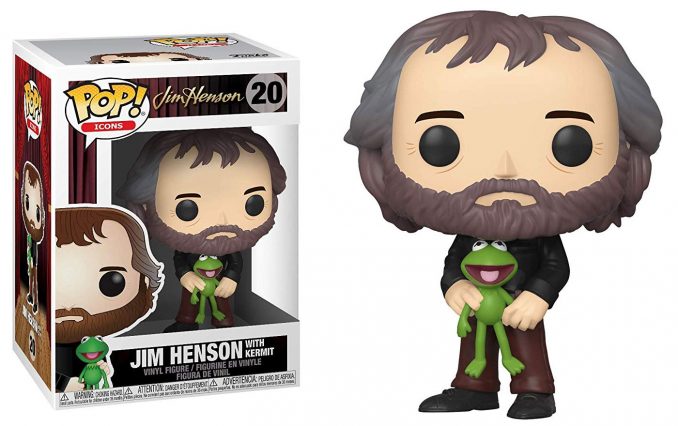 As the creator of The Muppets and Fraggle Rock, Jim Henson earned his place as an American icon. Celebrate this man, along with his best-known creation, with the Funko Pop! Jim Henson with Kermit Vinyl Figure.

Kermit the Frog first appeared on May 9, 1955, on the premiere episode of the television show Sam and Friends. That initial puppet was made from one of Jim Henson’s mother’s old coats, and the eyes were each a half of a ping pong ball. Jim Henson was the puppeteer and voice for Kermit the Frog from 1955 until his death in 1990. 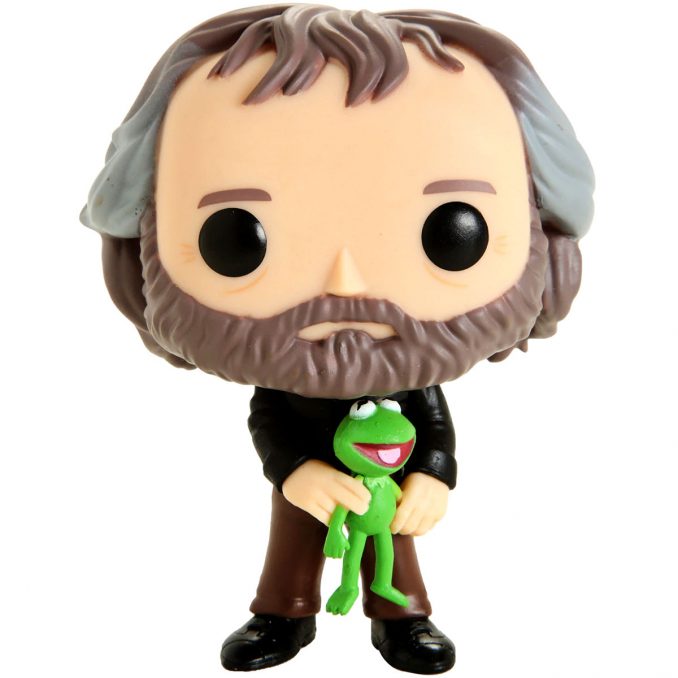 Funko Pop! Jim Henson with Kermit is available for $9.00 at BoxLunch. (Sale price at the time of publication and subject to change.) Get yours while you can.

Jim Henson’s Labyrinth Board Game will be hours of fun for fans. It is up to you to save the baby before the clock strikes 13. Play with 1-4 players in cooperative mode + a 5th can be Jareth if you have 5 players. Relive […]

Jim Henson’s Labyrinth Ludo Plush is ready for you to befriend. He is pretty adorable. He likes plenty of hugs just like his full-size counterpart. Sadly, this little guy can not summon rocks, but you will love him all the same. Fans of Labyrinth will […]