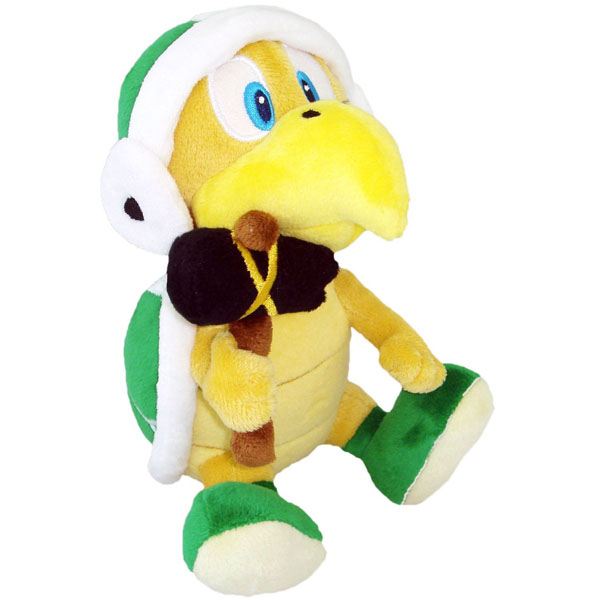 If you’ve ever played the Super Mario games, you already know that the Hammer Bros were a huge pain in the butt. Those guys are tough to get by as they throw hammers at you. However, this version is nothing to get frustrated over. This Super Mario Bros. Hammer Bros Plush is adorable. 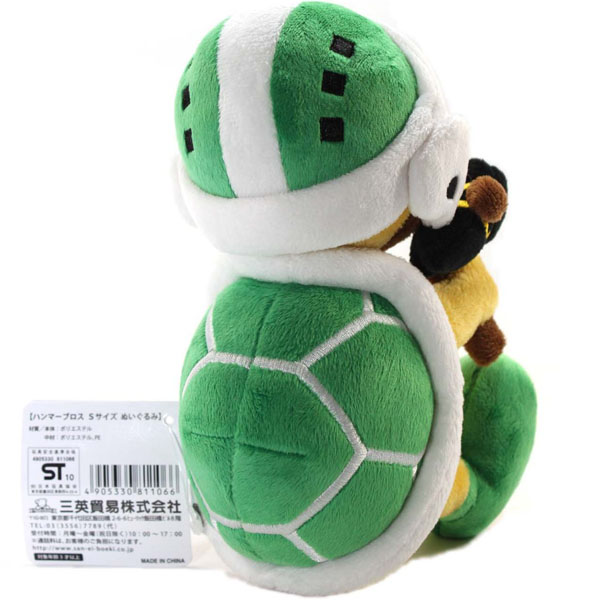 This newly released 6-inch tall Koopa is a menace in the game, but now he’s just cuddly and soft. I’m sure he would never use that hammer to smack you and shrink you down to size.

He makes a great Christmas gift at just $24.99 from Entertainment Earth or you can purchase him at Amazon.com from $16.99.

The great thing about Super Mario Bros. is that the games are fun and engaging for both guys and gals. But it’s not like everyone wants to come out of the video game closet and profess their love of Mario to the world. For girls […]

The old Mario games from Nintendo were the best. They just haven’t been able to recapture the spirit in these newer games. If you want to relive those classic gaming moments, then check out this Super Mario Bros. Mario Riding On Yoshi Plush. They will […]

Remember the Super Mario Bros. Wall Decals from a while back? There was an 8-bit graphics version and a high-resolution 3D version. Both were very cool, but they were a little pricey and needed a lot of wall space. These Super Mario Bros. Removable Wall […]