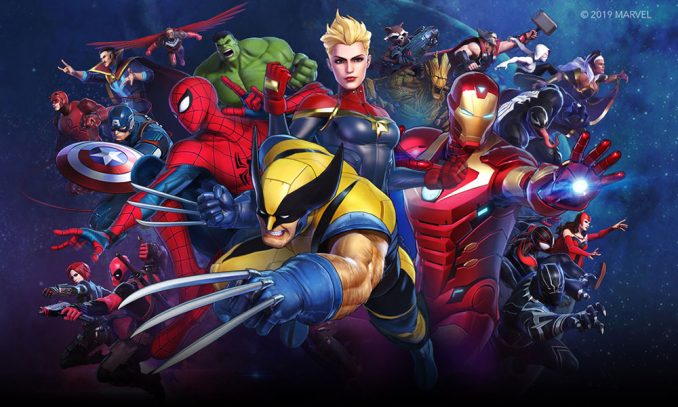 We just saw the Marvel’s Avengers Video Game Trailer, and now comes the Marvel Ultimate Alliance 3: The Black Order Trailer. While the former is being released on the Xbox One, PC, and PS4, this title is a Nintendo Switch exclusive.

Like the first two games in this series, Marvel Ultimate Alliance 3: The Black Order Trailer is also an action RPG. You assemble a team of Marvel Super Heroes, choosing from a huge range of characters including the Avengers, X-Men, Guardians of the Galaxy, and more to battle against Thanos and The Black Order, his ferocious warriors.

The MARVEL ULTIMATE ALLIANCE series returns for the first time in 10 years—with a new action RPG—exclusively on the Nintendo Switch™ system! Assemble your ultimate team of Marvel Super Heroes from a huge cast including the Avengers, the Guardians of the Galaxy, the X-Men, and more! Team up with friends to prevent galactic devastation at the hands of the mad cosmic tyrant Thanos and his ruthless warmasters, The Black Order.

LEGO Guardians of the Galaxy Milano vs. Abilisk Set 67081