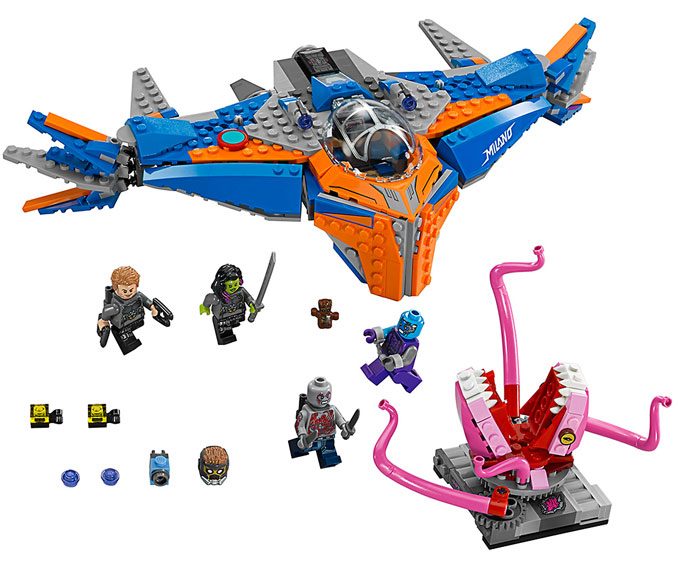 This 460 piece set brings one of Marvel Comics best movies to life and it even includes a baby Groot minifigure. It is perfect for a rainy day build and once finished the Milano will measure 14 inches wide, 7 inches long, and 3 inches tall.

Let the Milano dock on the LEGO Super Heroes SHIELD Helicarrier Set 76042 and prepare for your battle against Thanos in Avengers: Infinity War. 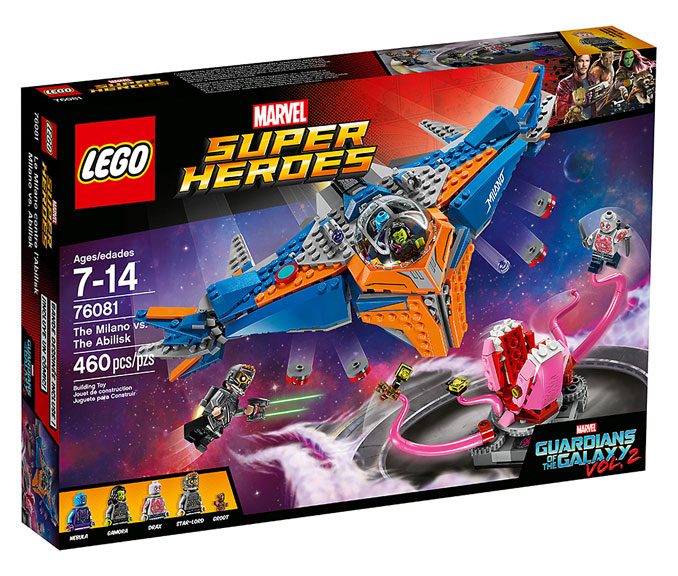 Get set for an epic space battle as Star-Lord and his unlikely allies take on the Abilisk, featuring the Milano spaceship with two stud shooters, bomb-drop function, movable wings and an opening four-minifigure cockpit. The Abilisk monster features moving tentacles and an opening mouth to role-play a daring rescue mission. Includes four minifigures and a Groot figure.

LEGO Guardians of the Galaxy Milano vs Abilisk Set 67081 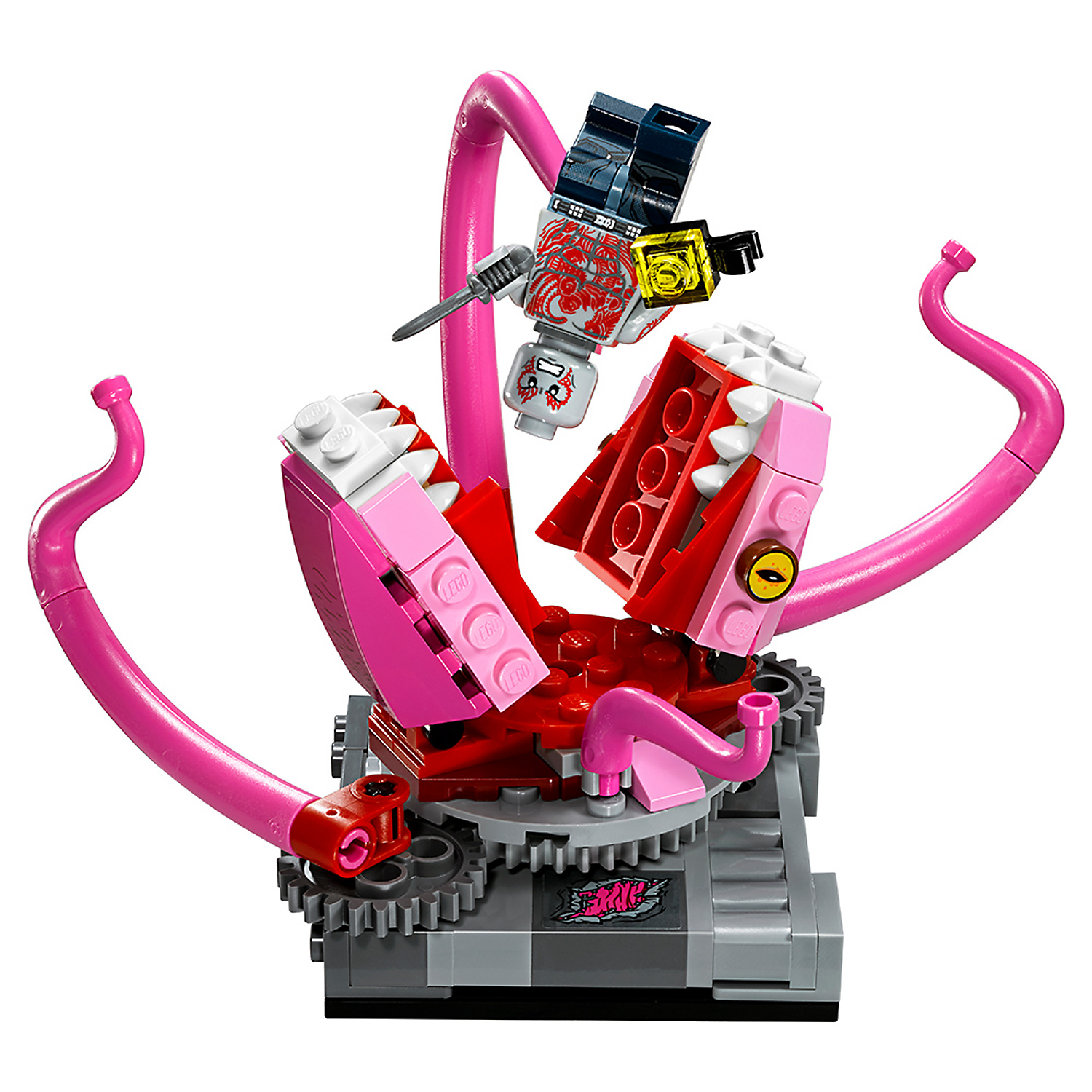 LEGO Marvel Comics Guardians of the Galaxy The Milano vs. The Abilisk Set 67081

You can purchase the awesome Milano vs. The Abilisk LEGO Set 67081 at Target.com, Barnes & Noble, Best Buy, Amazon.com, and Walmart.com.

Logo is the name is this stylish watch from the Italian company Breil Milano. The Swiss made timepiece features a 47mm stainless steel case with plexiglass insert and a rubber strap.

Baby Groot is super-cute and the Guardians of the Galaxy Baby Groot Silver Ring lets you easily keep the little guy with you all the time. Okay, you love little Groot and would love to keep him by your side twenty-four hours a day but […]

Guardians of the Galaxy Baby Groot Wooden Cutting Board

This Guardians of the Galaxy Baby Groot Wooden Cutting Board is an adorable wooden cutting board that looks like baby Groot. It measures 15″ x 11 1/4″ and will geek up your kitchen while you are preparing meals. You can say “I am Groot”. over […]