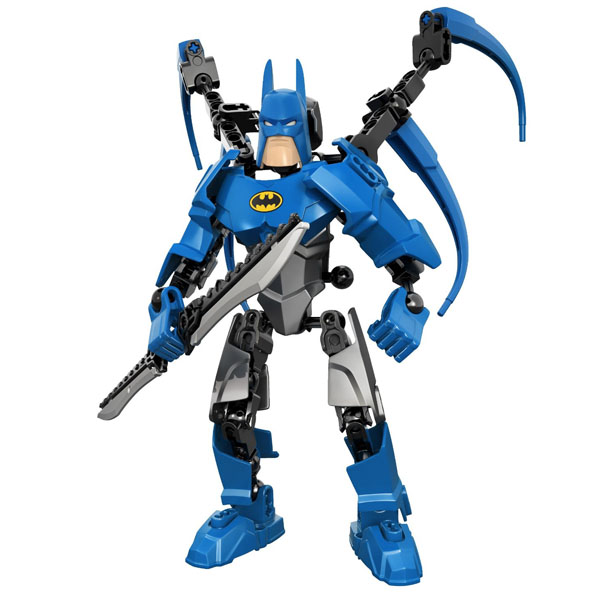 A few days ago, GeekAlerts introduced you to the new tag team creation between LEGO and DC Comics. The LEGO DC Universe Super Heroes Sets are a crossover design that brings your favorite DC Comic characters to your favorite building blocks for exciting hands on action.

Build the LEGO DC Universe Super Heroes Batman so you can take on the Joker and maybe Darth Vader or a few of your other top LEGO characters. This set includes 40 pieces and when completed, Batman stands over 8 inches tall. 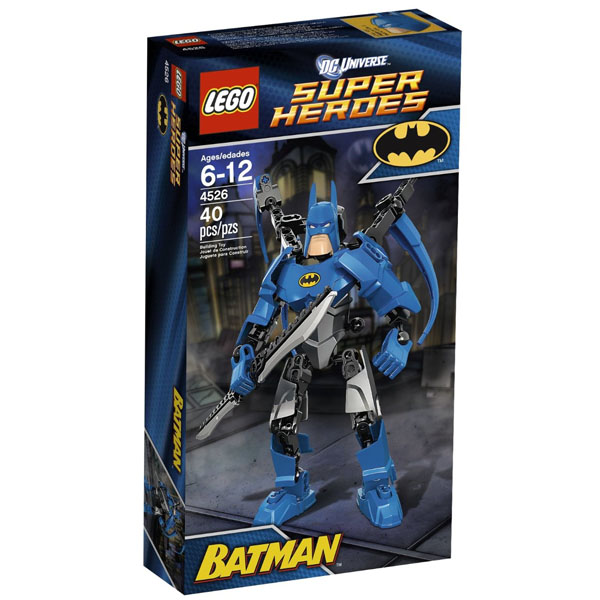 Purchase the LEGO DC Universe Super Heroes Batman figure at the LEGO Shop for $14.99 and at Amazon.com from $21.99.