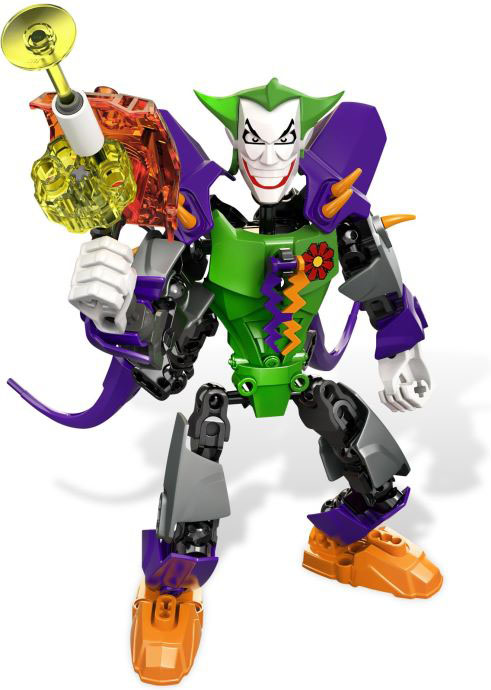 DC Comics and LEGO fans will get a chance to enjoy some quality time together as these two super themes collide with the LEGO DC Universe Super Heroes The Joker. Batman always seem to get the best of the Joker, but now that you can build your own Joker with the 57 piece set from LEGO, maybe Gotham should have something to fear.

Complete with his blaster weapon, this Joker is ready to take on all your favorite LEGO creations. The Dark Night better be ready because this Joker looks serious. 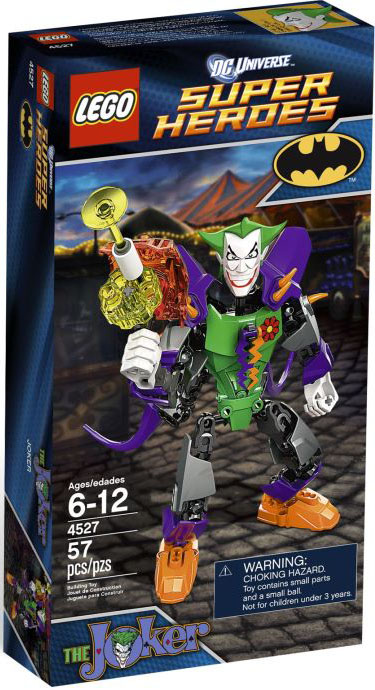 You can purchase the LEGO DC Universe Super Heroes The Joker at the LEGO Shop for $14.99 and at Amazon.com from $16.

If you can’t wait for the third installment of the rebooted Batman movies, The Dark Knight Rises, don’t worry because you can just create your own movie with your favorite DC LEGO superhero figures. Just in case you didn’t have enough apps on your iPhone […]