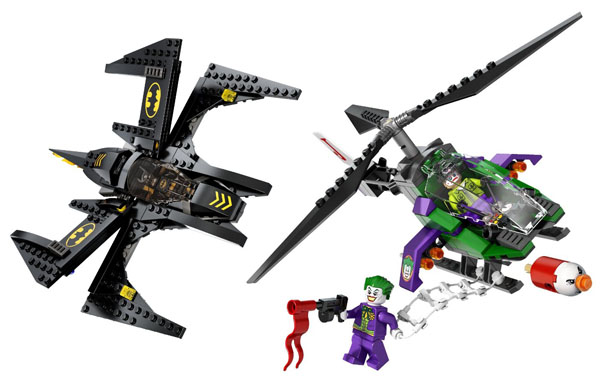 If you are both a DC Comics fan and a LEGO fan, this is an awesome set. The LEGO Super Heroes Batwing Battle Over Gotham City set is just what it says; a LEGO set that will add some excitement to Gotham’s skies. 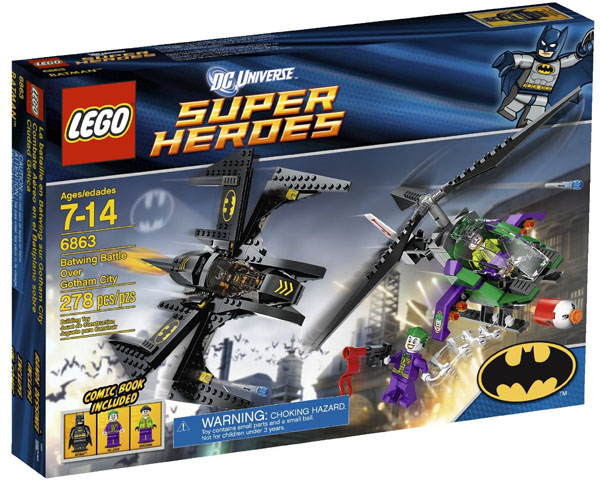 Will Batman stop the Ghastly Joker from gassing Gotham? It’s up to you. It is $51.98 from Amazon.