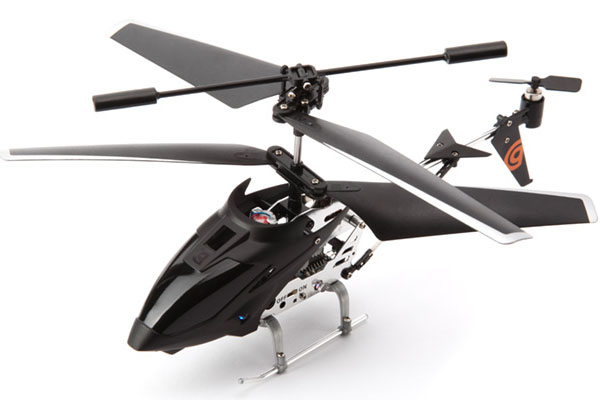 Download the free app and you are ready to start your own flight plans and enjoy up to three recorded missions. If you’re a beginner, then you will really enjoy the app feature, Auto Land, so you can bring HELO TC down for a safe landing with just a tap of the multi-touch display. 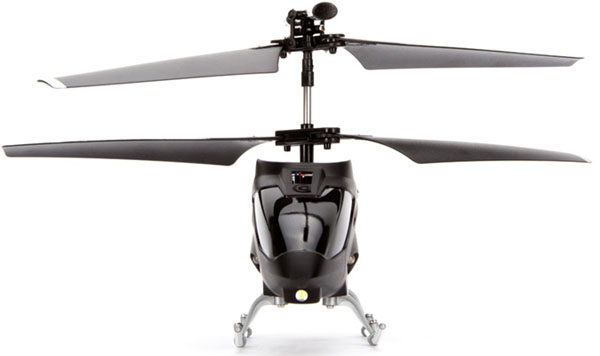 Perfect for indoor action or outdoor flights on calm days, this stealth helicopter offers a world of fun. Use your joystick controls on the multi-touch display, or tilt your iOS device to fly and control the five super-bright onboard LEDs. 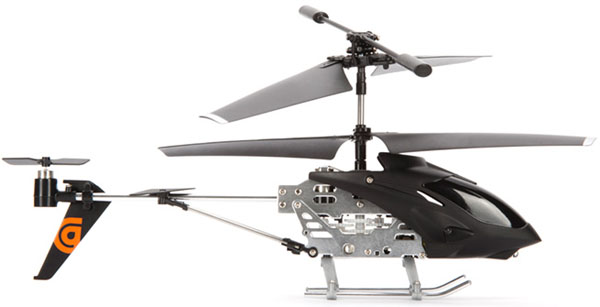 HELO TC’s intuitive, easy-to-learn controls and twin-rotor design make for stable, controlled flight. And the HELO TC app provides features not available with other RC helicopters, such as Auto Land so you can bring HELO TC down for a safe landing with just a tap of the Multi-Touch display. 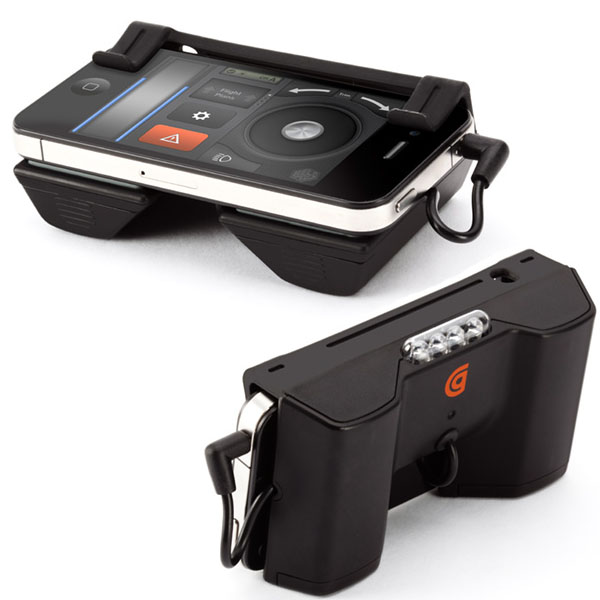 Use the app to record and store up to three Flight Plans so you, or another pilot, can easily repeat a favorite flight pattern. Make up routes among the furniture, missions to fly, obstacles to avoid, goals to achieve, and replay them later with your friends.

You can purchase the Griffin HELO TC – RC Helicopter for Apple Device at Amazon.com from $44.50. Learn more at Griffin.

Watch the video to see it in action.