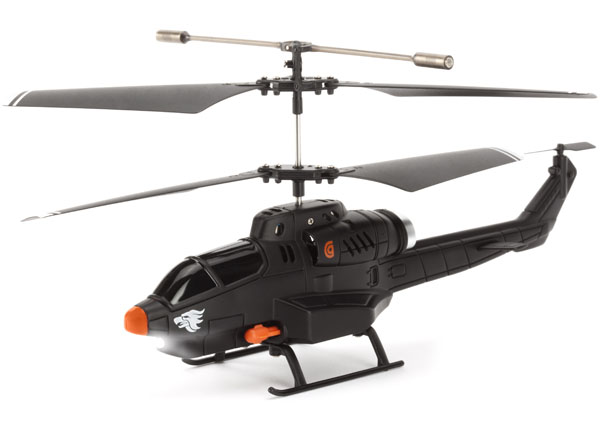 You’ve seen these cool Helo Helicopters before and the new Griffin Helo TC Assault Helicopter won’t disappoint. With its app firing missiles and bright LED lights, you’ll be ready for some serious indoor flying from this twin-rotor assault helicopter.

Plug the flight deck into the jack of any iOS or Android device and your commands will be translated into infrared signals that control this cool assault helicopter. It’s easy to use and first time fliers will have instant control from the easy-to-learn controls and twin-rotor design.

As everyone knows, landings are always the toughest part. But don’t worry, Griffin’s Helo TC Assault Chopper has you covered with its Helo TC app that features one touch auto landing. 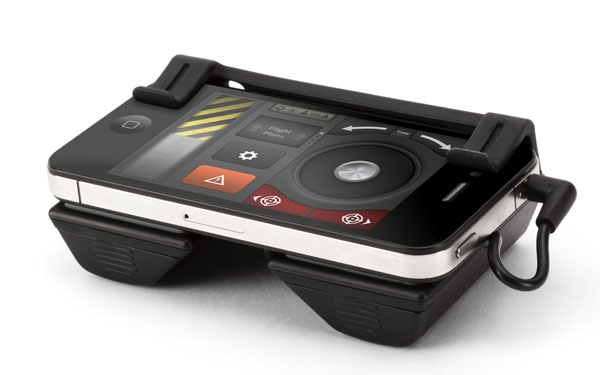 Enjoy some fun at home or the office with the Griffin Helo TC Assault Helicopter available at Griffin for $59.99 and look for it soon at Amazon.com.

Are you ready to make Halloween a year round event? Griffin, one of the world’s foremost creators of innovations for everyday life, just announced its monsterific line-up of Griffin Freak Show iPod Touch Cases. These silicone molded cases will fit nicely on your iPod Touch […]