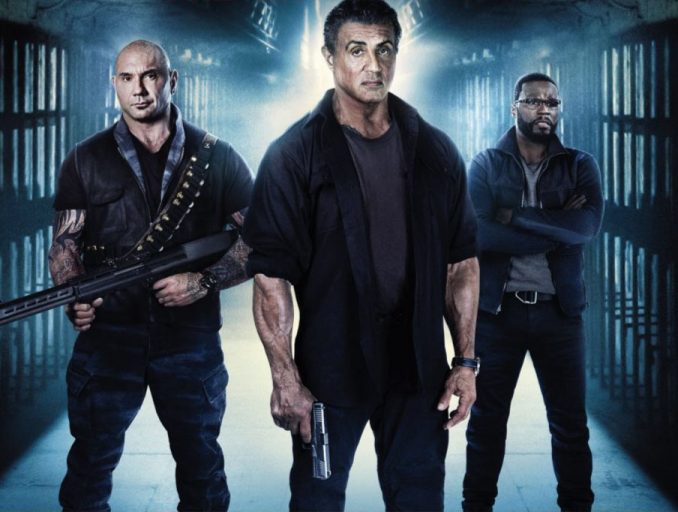 If Rambo: Last Blood isn’t enough Sylvester Stallone for you, check out the Escape Plan: The Extractors Red Band Trailer. It’s the third installment in the Escape Plan franchise, and this time there will be no theatrical release in the US—it is going direct to video.

Screen legend Sylvester Stallone kicks this explosive action tale into high gear. After security expert Ray Breslin (Stallone) is hired to rescue the kidnapped daughter of a Hong Kong tech mogul from a formidable Latvian prison, Breslin’s girlfriend (Jaime King) is also captured. Now he and his team, which includes Dave Bautista and Curtis “50 Cent” Jackson, must pull off a deadly rescue mission to confront their sadistic foe and save the hostages before time runs out.

Here is the Escape Plan: The Extractors movie poster: 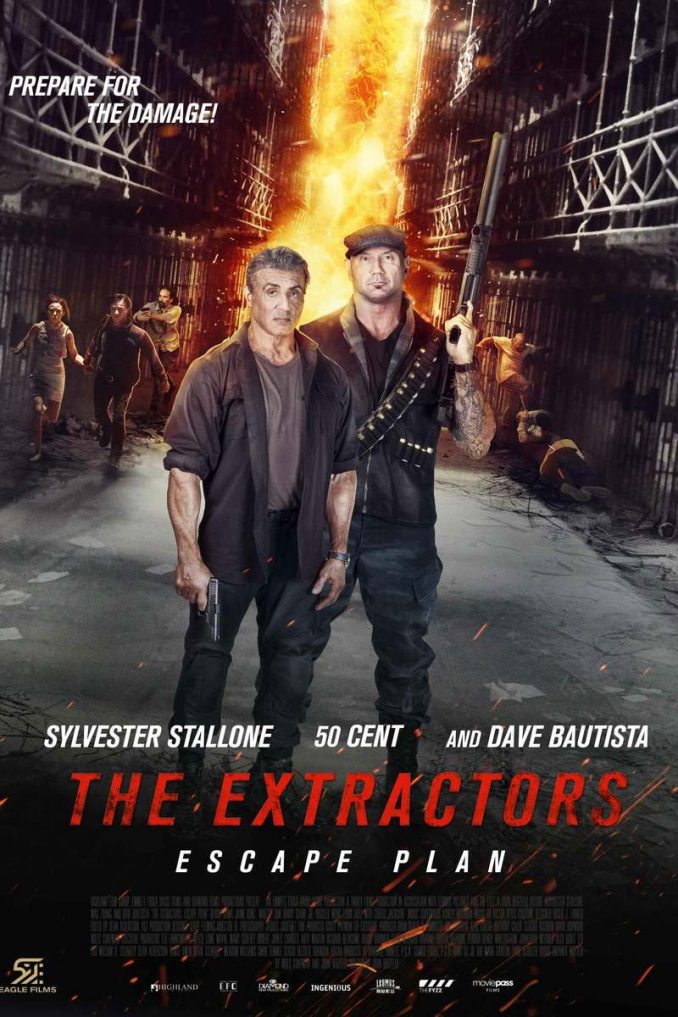 Escape rooms have become a very popular pastime in the United States and around the room. However, you no longer need to go out to have an exciting adventure with your friends, as you can now do it at home with Escape Room The Game […]