Lionsgate just released the Rambo: Last Blood Teaser Trailer, giving a sneak peek at the fifth film in the franchise that started with First Blood all the way back in 1982. Rambo: Last Blood will hit theaters on September 20, 2019.

Rambo goes up against a Mexican cartel in what’s reported to be his last adventure. 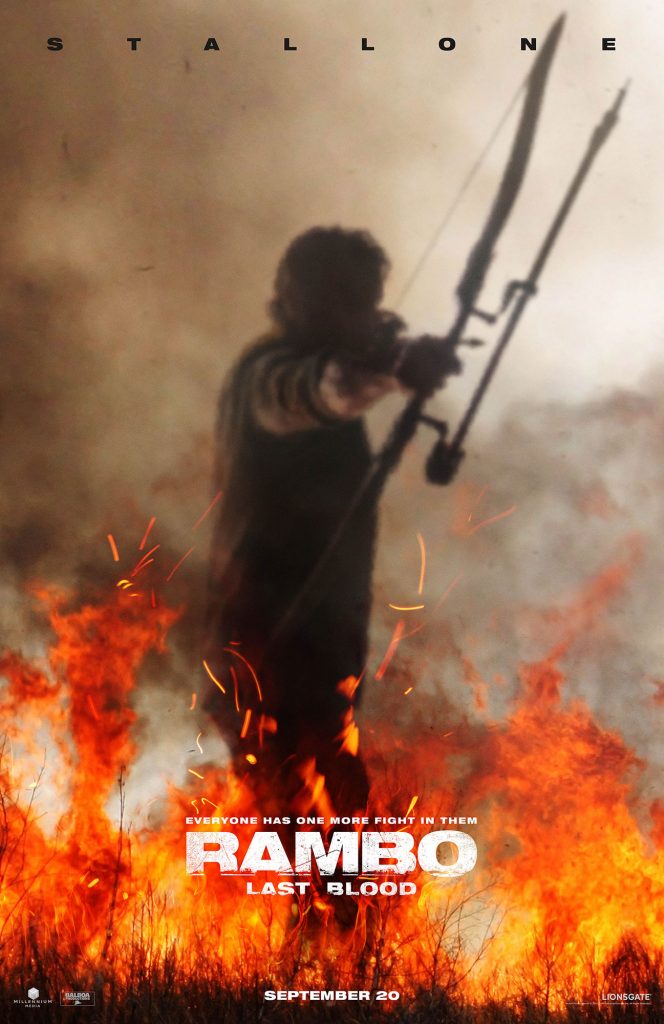 If you weren’t born with Adonis DNA and don’t have tiger blood coursing through your veins, you may feel like you aren’t special. It is even less likely that you feel you are a total bithin’ rock star from Mars. Don’t let defeat be an […]

Warning: this Blood Bath Mat is not for the faint-hearted and it’s definitely not for those who still live with their parents or grandparents! I mean, nobody wants to give them a heart attack or something. Especially if you’ve also got the Blood Bath Shower […]

Watch the new Cartel 2045 Movie Trailer starring Danny Trejo (Machete, From Dusk Till Dawn). This futuristic grindhouse sci-fi movie shows what happens when Mexican drug cartels get their hands on advanced military robots. It is directed by Chris Le, and besides for Danny Trejo, […]

Proving that Marvel doesn’t get all the excitement, today DC released the Joker – Official Teaser Trailer starring Joaquin Phoenix to great enthusiasm. Heath Ledger’s performance as the Joker in The Dark Knight really elevated the character, and it looks like Joaquin Phoenix has the […]