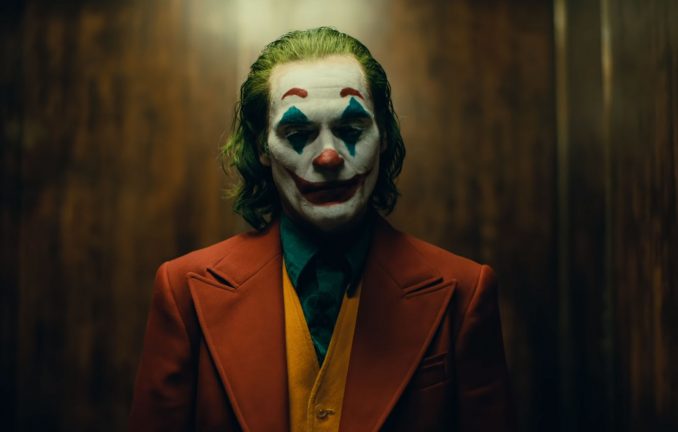 Proving that Marvel doesn’t get all the excitement, today DC released the Joker – Official Teaser Trailer starring Joaquin Phoenix to great enthusiasm. Heath Ledger’s performance as the Joker in The Dark Knight really elevated the character, and it looks like Joaquin Phoenix has the acting chops to fill those shoes and play a psychopathic murderer with unnerving proficiency.

Written and directed by Todd Phillips, someone known more for comedies like Old School, The Hangover, and Starsky & Hutch, Joker stars Joaquin Phoenix, Zazie Beetz, and Robert De Niro. It will be released in theaters on October 4, 2019.

A failed stand-up comedian is driven insane and becomes a psychopathic murderer. 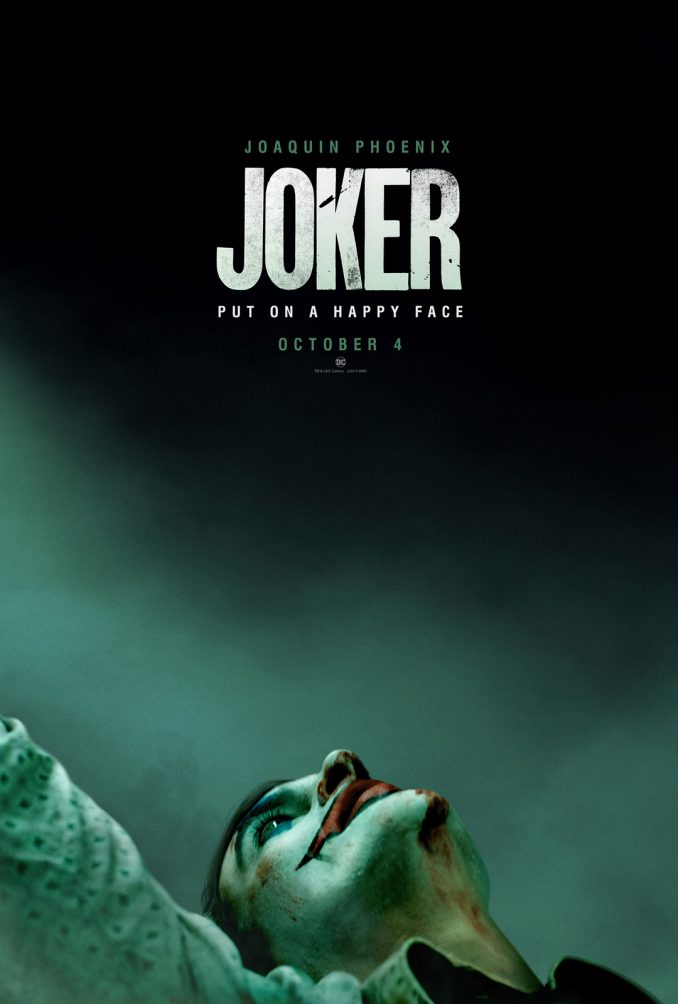 Even if you already have the Hungover Cookbook, you’ll probably want this Book on Hangover Cures as well. I know many of us are going to need both books and a bottle of aspirin tomorrow, after a solid night of New Years Eve partying today. […]

That Signed Deadpool Katana was pretty sweet, but this Marvel Deadpool Signed Replica Mask might have it beat. That’s because this mask is autographed by Ryan Reynolds, Morena Baccarin, Zazie Beetz, Stefan Kapicic, and Brianna Hildebrand, while the katana is only signed by Ryan Reynolds. […]