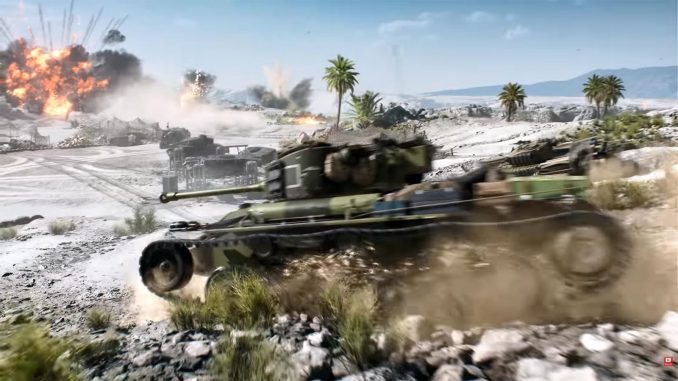 Electronic Arts released the Battlefield V Official Launch Trailer today coinciding with availability of the game for Origin Access Premier subscribers on PC and Xbox One. People that purchase Battlefield V Deluxe Edition for the PC, Xbox One, and PlayStation 4 will be able to play on November 15, 2018. Those who only get the standard edition will have to wait until November 20, the official worldwide launch date.

Battlefield V is World War 2 like you’ve never seen or played before. A mix of new and iconic multiplayer modes deliver all-out warfare for up to 64 players on maps traversing unseen and untold locations. Lead your squad to victory with modernized movement and weapon mechanics, and customize the soldiers and equipment in your Company. Single-player War Stories captures the large-scale war through personal stories from those wrapped in the broader conflict. Plus, Tides of War continues the journey for all players well after launch.

As shown in the Battlefield 5 ‘The Company’ Trailer, assembling a customized squad of soldiers, weapons, and vehicles is not just possible in the game for the first time in franchise history, it is incredibly important for success as you battle through World War II. […]