Comic-Con International 2019 has begun, so we’re getting lots of great movie trailers being released like It: Chapter Two, Jay and Silent Bob Reboot, and now the Top Gun: Maverick Official Trailer.

This sequel to the 1986 hit Top Gun once again stars Tom Cruise as Maverick and will hit theaters on June 26, 2020. It is directed by Joseph Kosinski, whose previous work includes Only the Brace, Oblivion, and TRON: Legacy. Besides for headliner Tom Cruise, the cast also includes Jennifer Connelly, Val Kilmer, Jon Hamm, Ed Harris, and Miles Teller.

Tom Cruise stars in the sequel to the 1986 action drama Top Gun, Top Gun 2. In this film, Maverick (played by Cruise) is called back into action to fight a different type of enemy: drones. The film is being written by Peter Graig, Justin Marks, Ashley Miller and Zack Stentz. 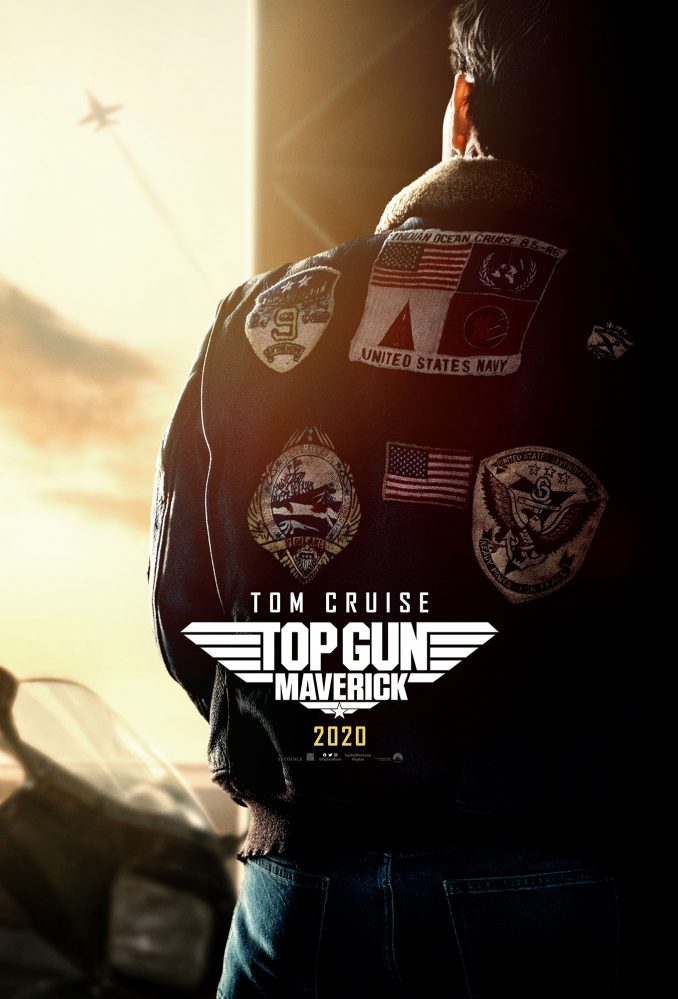 I Was Inverted Top Gun T-Shirt

Rev up your engine, listen to her howlin’ roar, and ride into the 80s (and the danger zone) with the I Was Inverted Top Gun T-Shirt. Fans of Top Gun remember the classic scene where Maverick reveals he was in an inverted 4G dive with […]

This radio controlled micro plane is made of PSP foam and equipped with an advanced digital throttle and directional control, allowing you to perform extreme loops and real-fighter style aerobatics. With the massive levels of thrust offered by it’s twin engine design, advanced take-offs and […]