No, it’s not yet another Jumanji Movie, Disney is making a film based on Disneyland’s Jungle Cruise ride. Hey, it worked quite successfully for Pirates of the Caribbean. Check it out in the Disney’s Jungle Cruise Official Trailer. 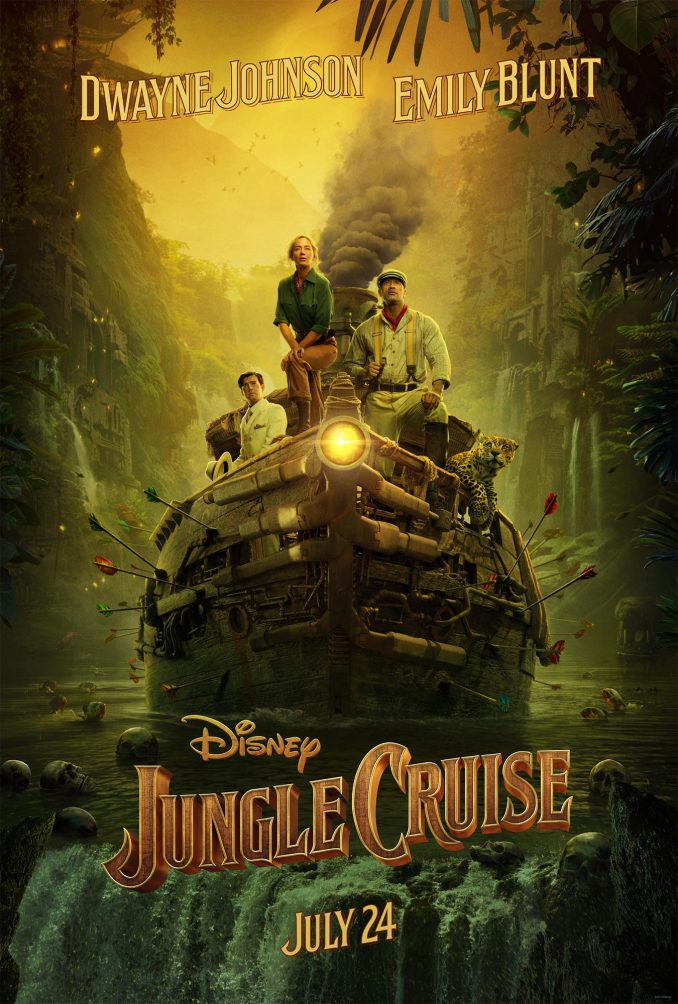