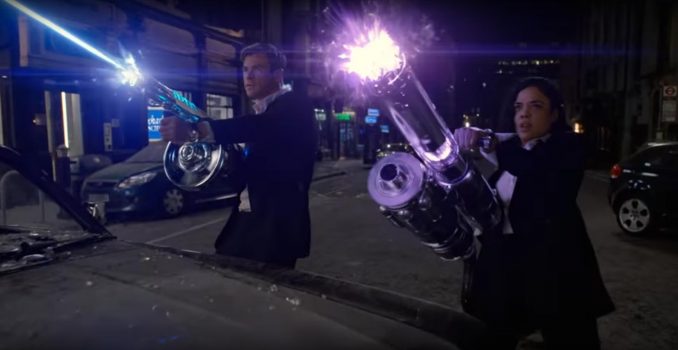 Sony Pictures just released the Men In Black: International – Official Trailer #2, the follow up to the first official trailer released in December. Watch both of them below.

Directed by F. Gary Gray, known for directing Straight Outta Compton, Law Abiding Citizen, and The Italian Job, Men In Black: International stars Chris Hemsworth as Agent H, Tessa Thompson as Agent M, Emma Thompson as Agent O, Liam Neeson as High T, and Kumail Nanjiani as the voice of Pawny. It will be released in theaters on June 14, 2019.

The Men in Black have always protected the Earth from the scum of the universe. In this new adventure, they tackle their biggest, most global threat to date: a mole in the Men in Black organization.

If you missed it, here is the first official trailer for Men In Black: International that came out in December:

Here is the latest Men In Black: International movie poster: 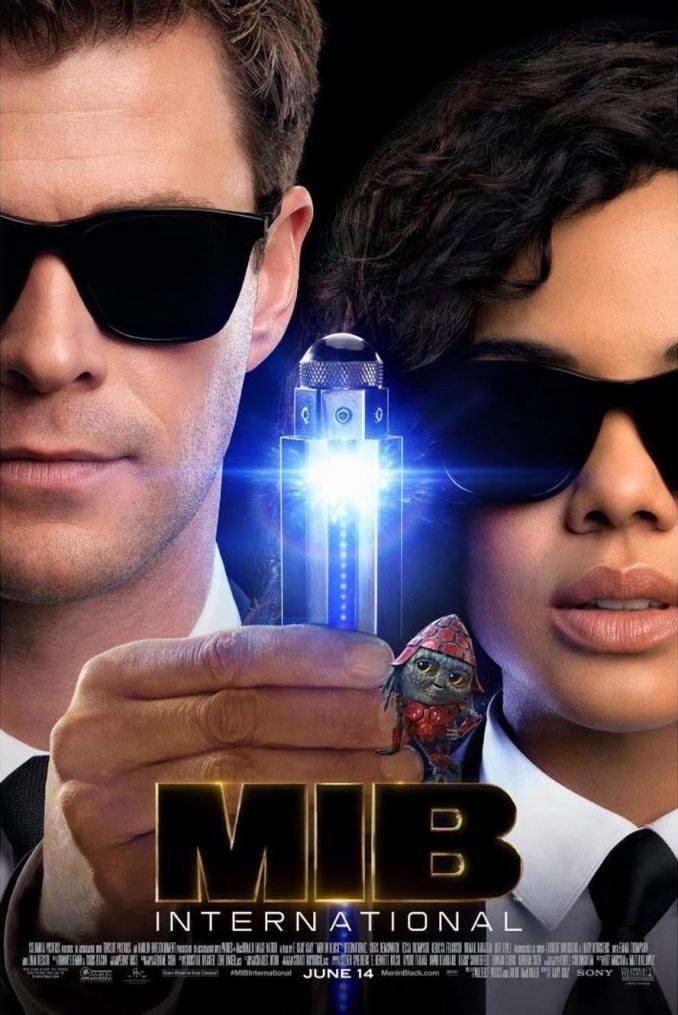 Here is the Men In Black: International teaser poster: 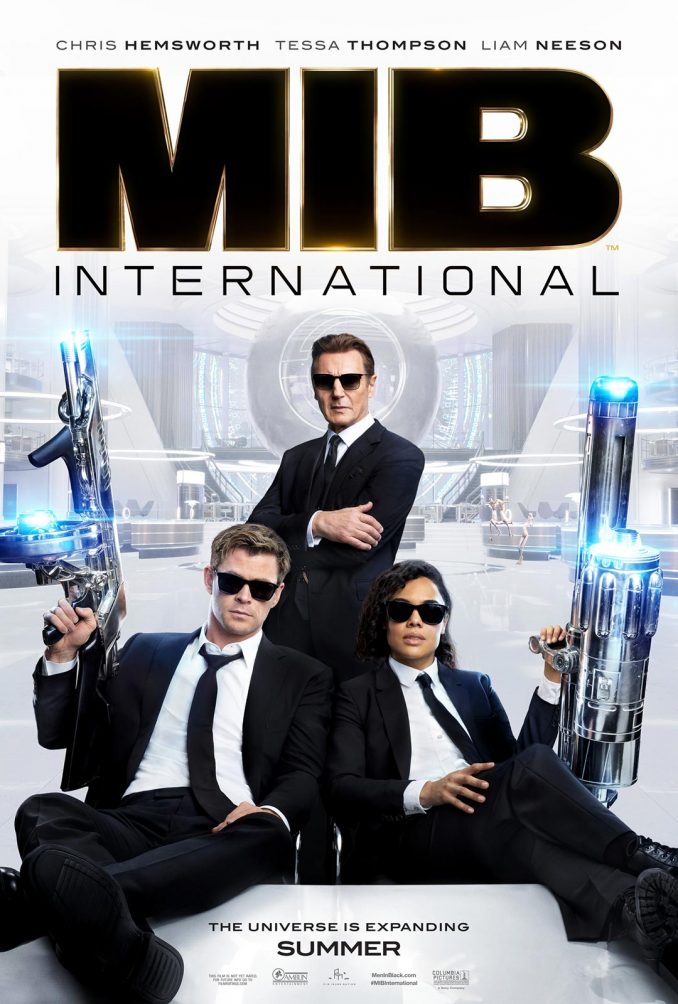