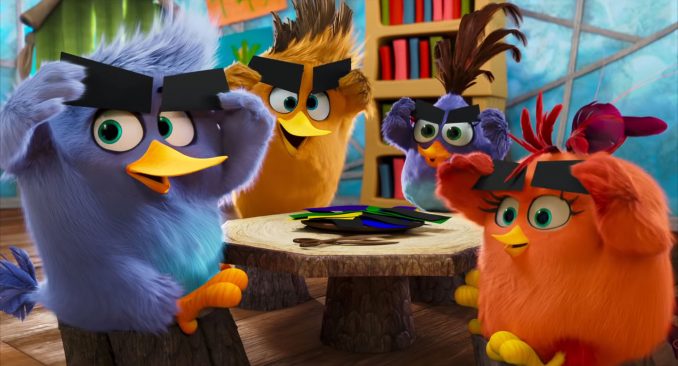 Video game movies don’t tend to do that well, so it was quite a surprise that The Angry Birds Movie, based on the casual mobile game, was quite successful. What isn’t surprising is that they made a sequel, given the success of the first movie. The film is due out in theaters this Summer and Sony has released The Angry Birds Movie 2 – Official Trailer.

The flightless angry birds and the scheming green piggies take their beef to the next level in The Angry Birds Movie 2! When a new threat emerges that puts both Bird and Pig Island in danger, Red (Jason Sudeikis), Chuck (Josh Gad), Bomb (Danny McBride), and Mighty Eagle (Peter Dinklage) recruit Chuck’s sister Silver (Rachel Bloom) and team up with pigs Leonard (Bill Hader), his assistant Courtney (Awkwafina), and techpig Garry (Sterling K. Brown) to forge an unsteady truce and form an unlikely superteam to save their homes.

If you haven’t seen it yet (it dropped about a month ago), watch The Angry Birds Movie 2 – Official Teaser Trailer from Sony Pictures Entertainment:

A hilarious all-star cast of new and returning talent are brought together as the flightless birds and scheming green pigs take their beef to the next level. 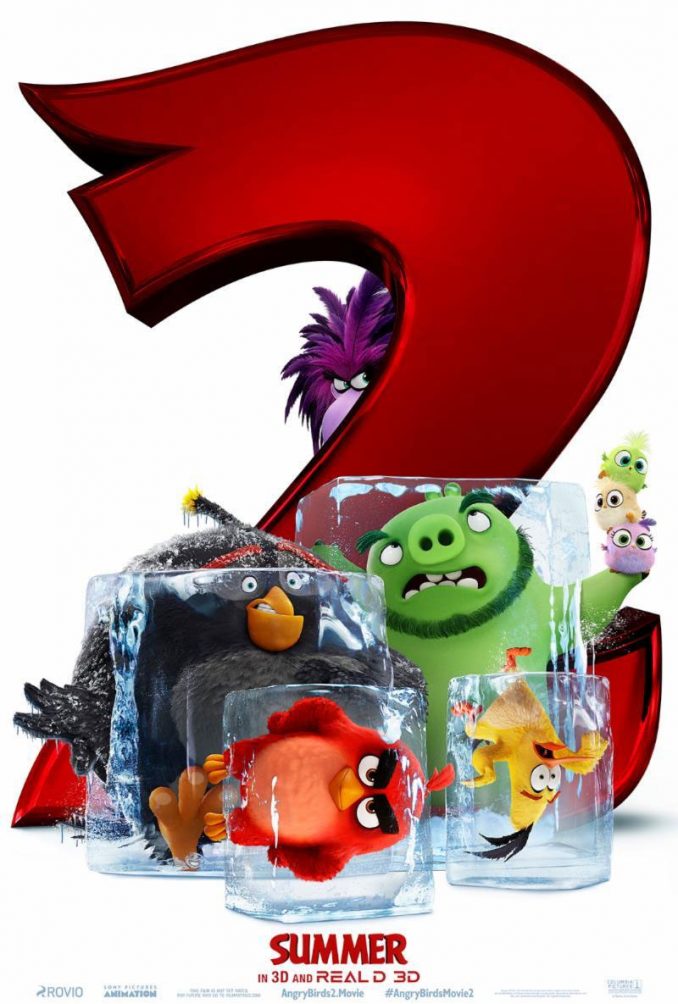