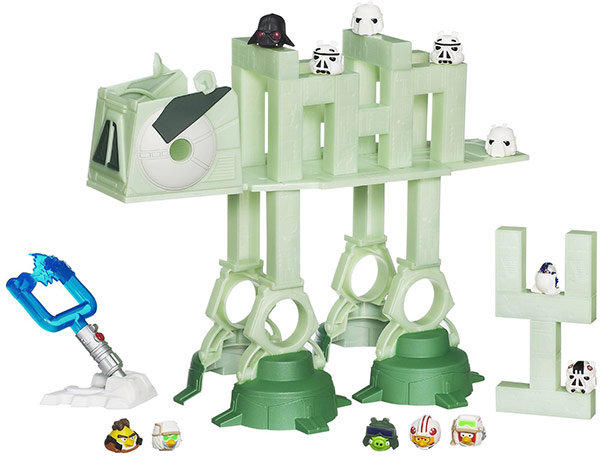 Everything gets better if you combine it with Star Wars, and that’s definitely true here. Launching rebels to take out stormtroopers and destroy a fearsome AT-AT walker is certainly more fun than knocking out pigs. This Angry Birds Star Wars board game comes complete with 12 figures (including an exclusive Luke Skywalker wearing Echo Base gear), 8 AT-AT pieces, 21 blocks, and a lightsaber launcher allowing for entertaining recreations of the Battle of Hoth from beginning of The Empire Strikes Back. 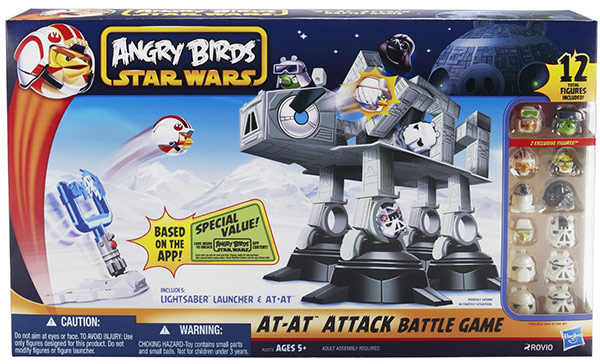 Angry Birds Star Wars AT-AT Attack is available for $39.99 with free shipping at Amazon.com. It is also available from Entertainment Earth and Toysrus.com.