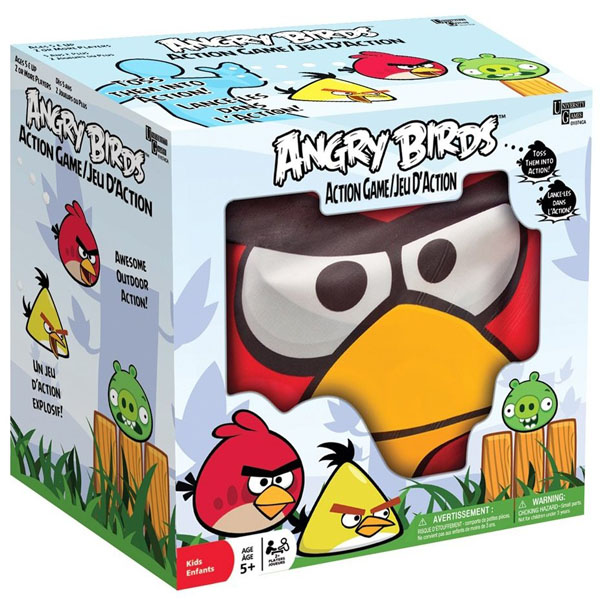 Of course when birds get angry they head outside to blow off some steam and knock out greedy green pigs. That’s why the Angry Birds Outdoor Action Game has come just in time for summer; to rescue bored and angry kids.

One thing that the Angry Birds game has taught us is that the simplest activities are the most fun. Although we think we are so complicated, we’re really not. Some things that we’ll never tire of are violence, destruction, and launching things, and these three elements are exactly what Angry Birds deliver. 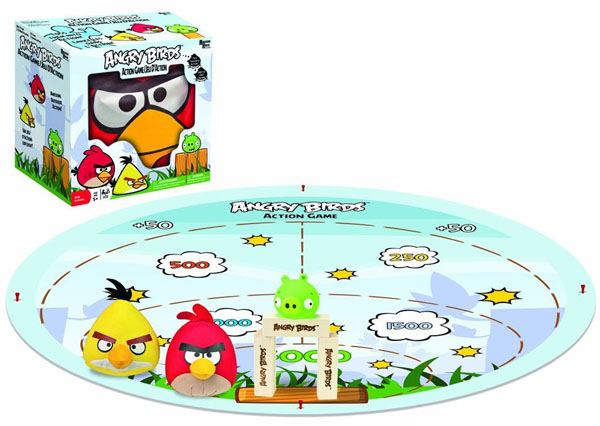 The scoring mat features clearly printed boundaries and points written in denominations of tens, hundreds and thousands, so kids will tap into their math skills without even realizing it. A score pad is included so players can keep track of who’s winning, since that’s always the point of playing competition games.

The Angry Birds Outdoor Action Game is available at Amazon and ToysRUs for $24.99.

Also, don’t forget to throw in the Angry Birds Inflatable Beach Ball and Dodge Ball to buy a little more outside time.