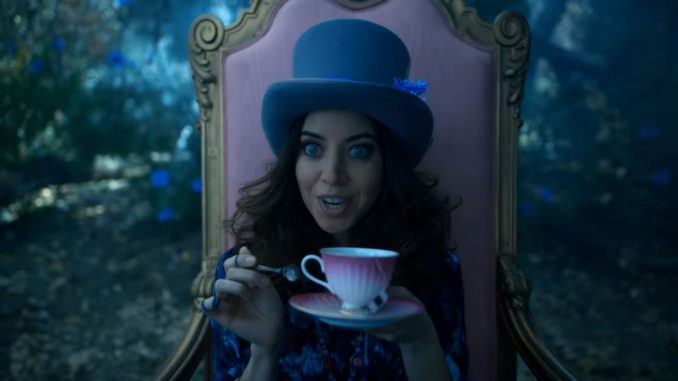 Premiering on Monday, June 24, 2019, will be the third and final season of Legion, which you can preview now in Marvel’s Legion Season 3: Official Trailer.

Although Legion isn’t as popular as other Marvel TV series, perhaps because Legion isn’t a character that is very well known or understood, it is a unique series that enjoys a cult following and is worth checking out.

There’s no time like the present. Or the past. Or the future. The final season of Legion premieres Mon. Jun. 24 on FX Networks.

Watch the Marvel Iron Fist: Season 2 – Official Trailer to preview what the new season will bring when it premieres on Netflix on September 7, 2018. Set in the Marvel Cinematic Universe (MCU), season two of Iron Fist stars Finn Jones (Danny Rand / […]

A new season of The Punisher debuts on January 18, 2019, and you can preview it now by watching Marvel’s The Punisher: Season 2 Trailer. This season once again stars Jon Bernthal as Frank Castle / The Punisher, a Marine veteran and vigilante hellbent on vengeance. […]