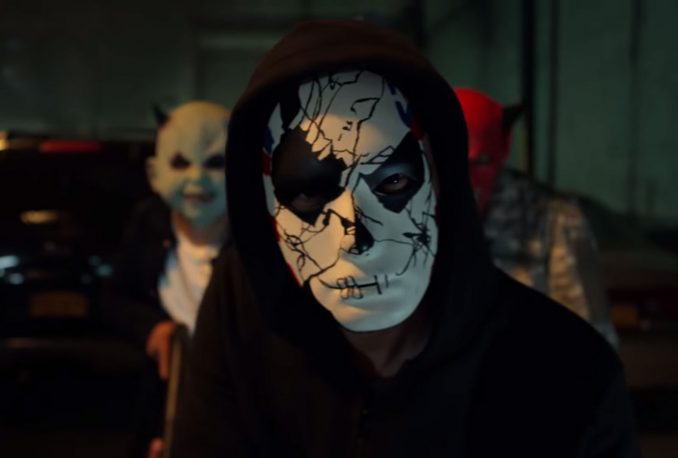 A new season of The Punisher debuts on January 18, 2019, and you can preview it now by watching Marvel’s The Punisher: Season 2 Trailer.

This season once again stars Jon Bernthal as Frank Castle / The Punisher, a Marine veteran and vigilante hellbent on vengeance. Steve Lightfoot, the creator of the series, continues to work as the showrunner, executive producer, and writer.

Watch the Official Trailer for Marvel’s The Punisher: Season 2 from Netflix:

Back on the job. Back in the fight.

Determined to help a friend with powerful enemies, Frank Castle does battle with a relentless new foe and an enemy with scars that won’t heal.

Season 2 of Marvel’s The Punisher debuts exclusively on Netflix January 18.

Here is a theatrical style post for Marvel’s The Punisher Season 2: 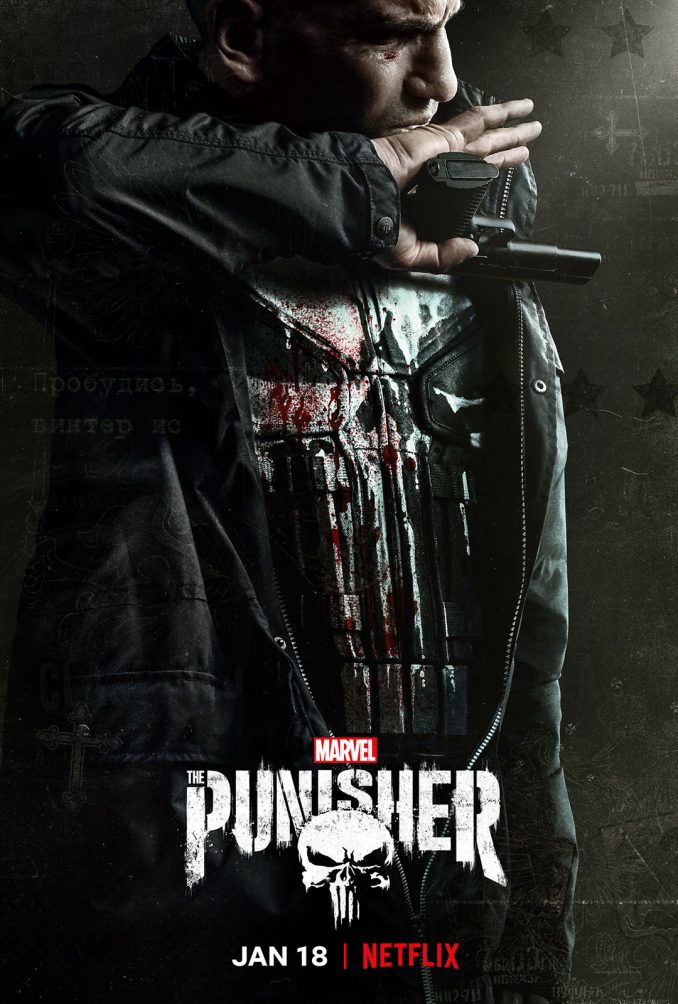 The Marvel Gallery Netflix Punisher Season 1 Statue depicts Frank Castle in the middle of the action, as he is caught in the crossfire. This is one good looking diorama statue from the Marvel Gallery line. It is inspired by the Punisher TV Series on […]

You will not want to waste time when it comes to pulling the trigger on this Punisher Sixth-Scale Figure. Based on Jon Bernthal’s portrayal of Frank Castle in Season 2 of Netflix’s Daredevil, this gun-toting vengeance-seeker stands almost 12-inches tall and comes with accessories that […]

Frank? Is that you? The Punisher Nemesis Pop! Vinyl Figure is ready to dish out some hot lead and cold vengeance, but is this Frank Castle? First, let’s cover what I’m not certain of. I don’t know if this is Frank Castle. Sure, the former […]

Walk tall and carry a big gun is the motto of Frank Castle with the Marvel Gallery Netflix Punisher Statue. Based on Jon Bernthal’s portrayal of the hardcore vigilante on Netflix’s Daredevil, this 12-inch-tall PVC statue features the Punisher standing on a rooftop with a […]

Fans of the Marvel Comic Punisher will appreciate this Marvel Comics Punisher Bottle Opener. The Punisher himself would approve. It’s the perfect bottle opener to go with that Punisher shirt you love to wear. This solid metal bottle opener is created in the shape of […]

Watch Marvel’s Daredevil: Season 3 Official Trailer for a taste of what to expect when the new season drops on Netflix on October 19th, 2018. This season features Daredevil’s archenemy The Kingpin, Wilson Fisk, (played by Vincent D’Onofrio) is released from prison and seeks revenge […]