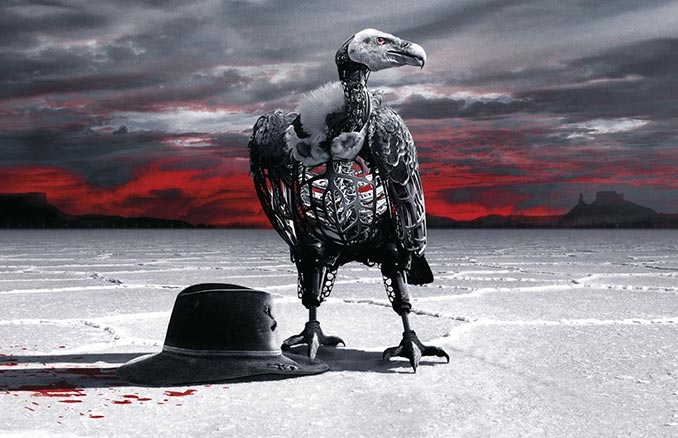 Today HBO released a Westworld Season 2 Official Trailer, in promotion for the new season that will premiere on April 22. Fans of the first season have been eagerly awaiting hints of what’s coming next, and this trailer is full of cinematic shots and intriguing teases. The music for the Westworld Season 2 Official Trailer is a cover of Nirvana’s “Heart-Shaped Box” by series composer Ramin Djawadi. Westworld stars Evan Rachel Wood, Ed Harris, Thandie Newton, Jeffrey Wright and James Marsden.

Live without limits in a world where every human appetite can be indulged. Starring Evan Rachel Wood, Anthony Hopkins, Jeffrey Wright, James Marsden, Thandie Newton, Ed Harris and more — this dark odyssey follows the dawn of artificial consciousness and the evolution of sin. Season 2 premieres April 22. 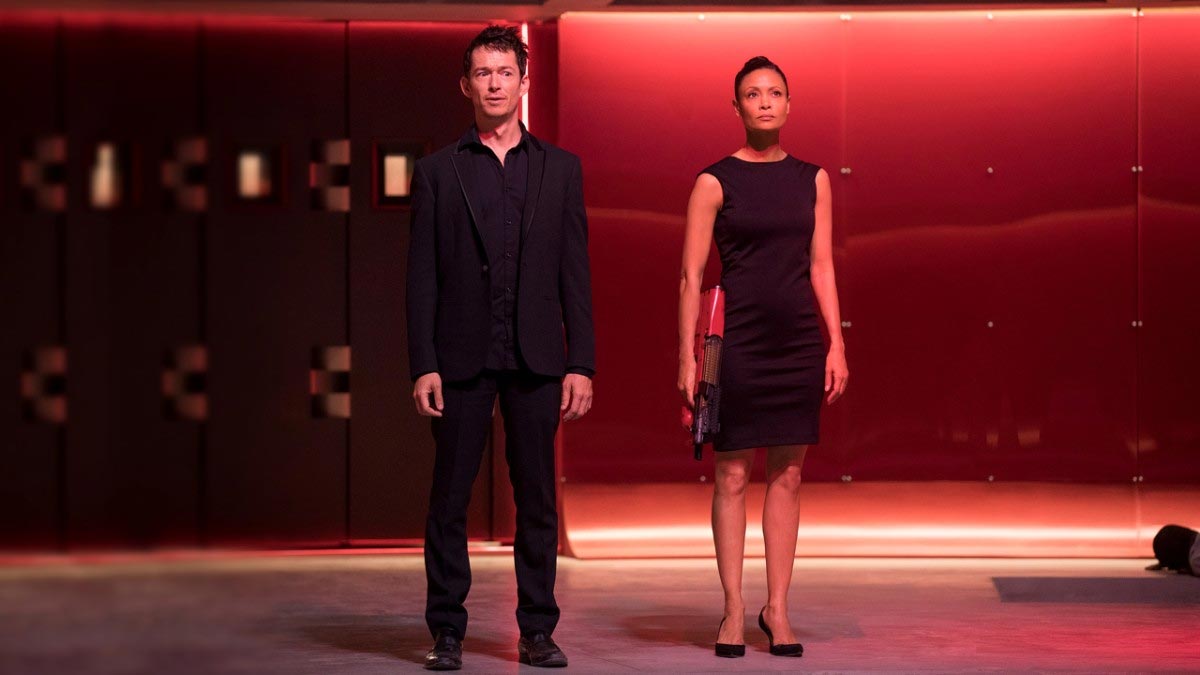 View photos from Season 2 of the epic drama before a new narrative begins April 22 at 9 pm. See Dolores, Teddy, Maeve, the Man in Black, Hector and Angela in a different light — and get a peek at the new faces you’ll get to know soon enough.

If you haven’t watched it before, Season 1 is available to stream now for HBO subscribers. Even if you don’t get HBO, you can still watch the first episode for Free.

This Westworld: Season 1 – Exclusive Milk White LP is a special treat for fans of HBO’s hit TV show. It has over a dozen songs from the show. The LP itself is milk white just like the goo in the vats that are used […]

We owe so much to the early scientists who’ve paved the way for scientists today. How they figured things out with what little they had back then is unfathomable. Though we cannot personally tell guys like Galileo, Pasteur, Edison and Newton just how much we appreciate them […]

Westworld ‘The Man in Black’ T-Shirt

You don’t need a cowboy hat or a six-shooter to enjoy Westworld. You just need this Westworld ‘The Man in Black’ T-Shirt. You also need to figure out something very important. Are you real or do you just think you are? Artist Wheels created this […]

This Westworld Maze Prop Replica is ideal for fans of the show. If it looks perfect, that’s because it is not only Officially-licensed by HBO, it was actually created using the actual prop used in the show and supplemented with digital assets. Made of polyresin, […]

If you’re a fan of the original Star Wars trilogy, there may be no better way to decorate your room than with this Star Wars Original Trilogy Posters Wood Wall Art. Each of these posters is made of MDF wood and measures approximately 13 inches […]