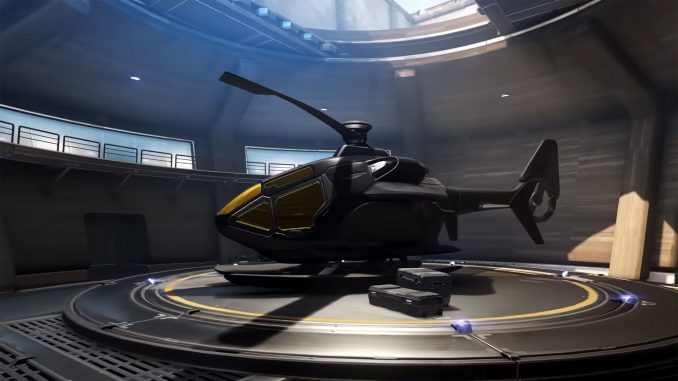 You already saw the Overwatch Map Havana if you played Storm Rising, but now the New Overwatch Escort Map: Havana is playable in the Arcade and Quick Play rotation.

Check it out in the video below and then update to the May 7, 2019 patch (1.35.1.1) to play it. As usual, it is available in the arcade for the next week so you can play it without having to wait for it to come up randomly on Quick Play.

Get ready to explore the heart of Cuba. Discover the old colonial fortifications and fight through the colorful streets of the iconic coastal city. Havana is now playable!

Havana, a vibrant, historic port city where the winds of change blow strong, is home to Overwatch’s newest Escort map!

Begin your trip at the Taller de Sebastián, where the classic cars that line Havana’s bustling streets stop for refueling and repair. Escort a truck of rum barrels on the sun-drenched cobblestone roads, fighting off those who try to stop you. As you make your way, duck into a colorful building to escape enemy fire and savor the impressive flavors of Havana at La Cocina de Miranda or Café del Sol. Battle your opponents through the alleys until you reach the Don Rumbotico rum distillery, a once little-known local treasure that has recently earned international acclaim. Finally, guide the jalopy through the distillery to its destination at the Havana Sea Fort, a historical landmark recently purchased by an anonymous financial group and closed to the public.

If you’ve played Storm Rising, the latest Overwatch Archives event, then you already have a bit of exposure to the New Overwatch Escort Map: Havana. If not, watch the video below for a brief introduction. As Overwatch fans know, Escort maps are ones where one […]

Today Blizzard released Overwatch Patch 1.33.0.1, which includes the New Overwatch Assault Map: Paris. They also released a video introducing the map, which you can see below. To play the new map, just fire up Overwatch and download the latest patch. Instead of going to […]