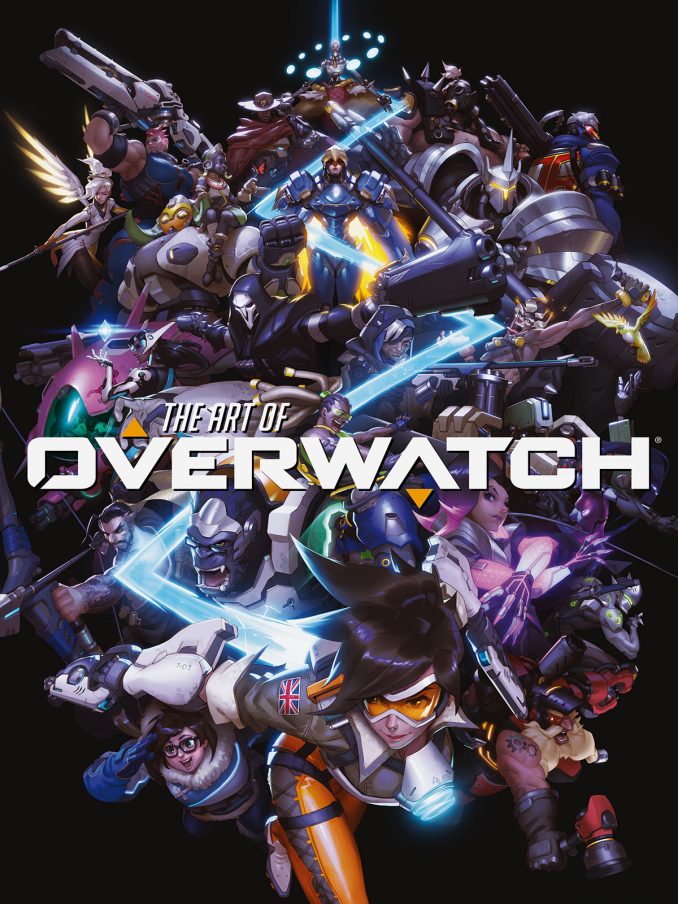 Blizzard Entertainment is known for quality video games with interesting characters and impressive artwork. One of their most popular games right now is Overwatch, and if you’re a fan, you’ll probably want The Art of Overwatch Hardcover Book for your coffee table.

The Art of Overwatch Hardcover Book is packed with 368 pages of never-seen-before artwork, as well as commentary from the game developers at Blizzard. It covers all the art related to the game including the heroes, environments, skins, sprays, player icons, animated shorts, origin stories, and promotional art.

Overwatch has taken the world by storm, boasting millions of players and gaining critical acclaim. Now, in this beautiful hardcover, Blizzard Entertainment reveals the creative process behind one of the most popular FPS games of all time! Filled with never-before-seen art as well as commentary provided by the game’s development team, this book is sure to please any Overwatch fan.

There’s also a Limited Edition of this book that comes with two portfolios containing a total of three prints chosen by the Overwatch team. It was $99.99, but currently it is on sale for $49.99 at Best Buy.

If you play to win like Hana Song (AKA D.Va), you’ll want this Overwatch D.Va Backpack. Closely patterned after her outfit when she is out of mech, you’ll see the details are all there starting with the prominent rabbit symbol. It has a series of […]

If you’re looking for the definitive guide to the characters of the Marvel Universe, this Marvel Encyclopedia Updated & Expanded Hardcover Book is exactly what you need. There are just so many characters that it is hard to keep track of them all. This deluxe […]