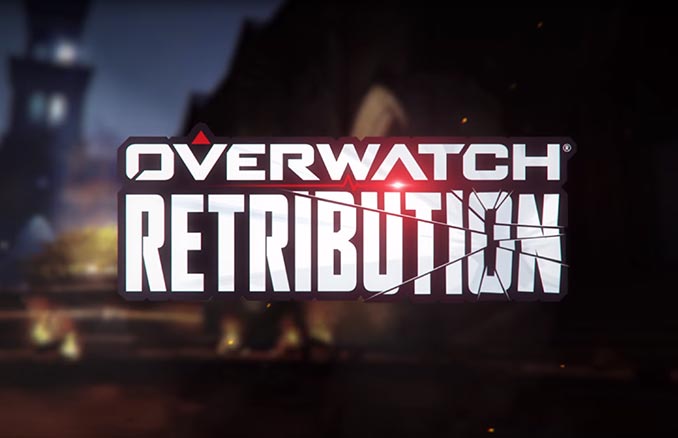 Watch this awesome Overwatch Retribution Trailer to get a feel for the new seasonal mission coming April 10 through April 30.  In this PvE mission, which takes place 8 years in the past, you play part of the Blackwatch squad with the goal of capturing a high-ranking Talon member. In the four player team, you play as either Moira, Genji, McCree, or Reyes (AKA Reaper). Your squad is going up against a veritable army of deadly robots from the Talon organization.

As you earn Overwatch Archives loot boxes, you’ll be able to unlock 60 new items, plus over 100 items from last year’s Overwatch Uprising event (which you will also be able to play). There are new emotes, highlight intros, sprays, and more.

Travel eight years into the past and join Blackwatch as they seek to capture a high-ranking member of the Talon organization. Fight in the streets of Venice as Genji, Moira, McCree, or Reyes (later known as Reaper) to complete the mission and unlock pieces of the past with over 100 items from last year and 60 new ones—including highlight intros, emotes, sprays, and more. 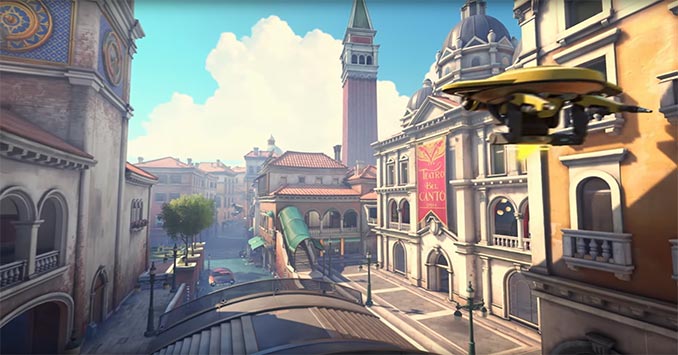 This event takes place in Venice, Italy, on a new Overwatch map called Rialto. As you can see in the picture above (and in the Overwatch Retribution Trailer), it is an impressively detailed environment that really does look like Venice.

If you haven’t seen it yet, you can also check out the Overwatch Retribution Comic (PDF).