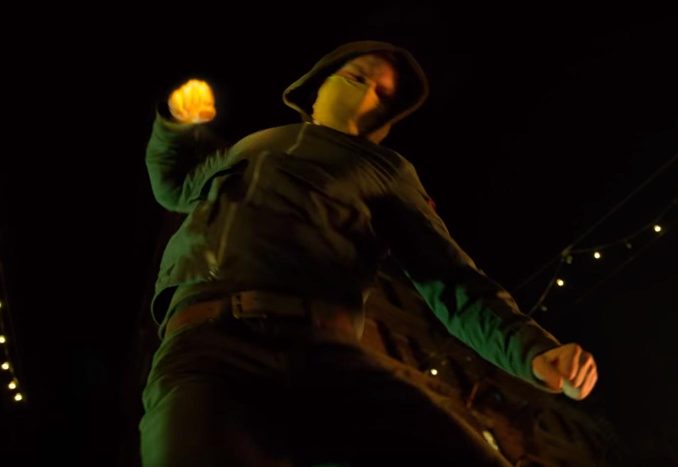 Watch the Marvel Iron Fist: Season 2 – Official Trailer to preview what the new season will bring when it premieres on Netflix on September 7, 2018.

Danny Rand’s quest to keep the peace — both in New York and within himself — is challenged by a familiar foe.

You might not actually become a living weapon when you wear the Iron Fist Fists of Fury Bio T-Shirt but you’ll come close to looking like one. Danny Rand’s adventures are coming to Netflix with Iron Fist and Defenders but a lot of people aren’t […]

Your dog is going to love wrestling with the hulk using this Hulk Fist Pull Toy. Your dog will love playing tug of war with awesome toy that looks like the Hulk’s hand. This toy is machine-washable and the handle helps you hang on tight. […]