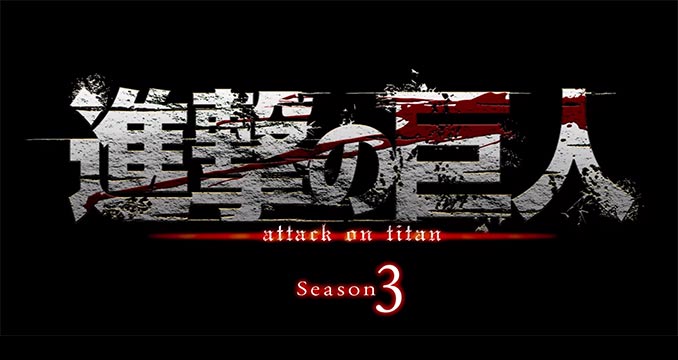 Funimation announced it acquired oSeason 3 of “Attack on Titan” and released this Attack On Titan Season 3 – Official Subtitled Trailer. This top anime franchise premiered in 2013 and popular with American fans. This new season is set to premiere in Japan in July 2018, but the exact date is not yet set.

“We’re thrilled to be bringing back ‘Attack on Titan’ for its third season in 2018 and on the heels of the series’ long awaited and exciting return last year,” said Gen Fukunaga, CEO and founder of Funimation. “Everyone is anxious to see what’s in store for the new season. Fans have been clamoring with non-stop speculation ever since Wit Studio released a Season 3 teaser poster last October. We will all soon find out later this year.”

Produced by Wit Studio in cooperation with Production IG, the “Attack on Titan” (“Shingeki no Kyojin” in Japanese) anime series is adapted from the New York Times best-selling manga series by Hajime Isayama about the last of humanity fighting to survive against man-eating giants called Titans. To date, there are a total of 25 volumes in the manga series with an estimated 74+ million copies in print around the world.

Here is the Attack On Titan Season 3 Poster: 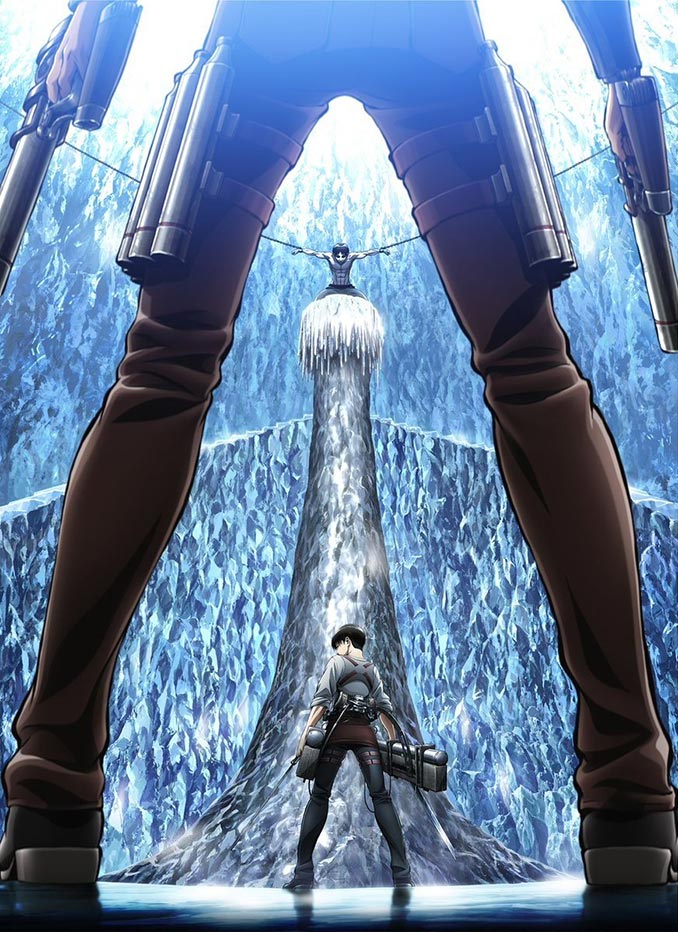 Are you ready to get your pump on? Well, Thanos certainly is. Instead on relying of insubordinates like Ronan, Thanos has decided to do it himself and gather all the Infinity Stones. Space, Time, power, Mind, Soul and Reality will all be his soon enough, […]