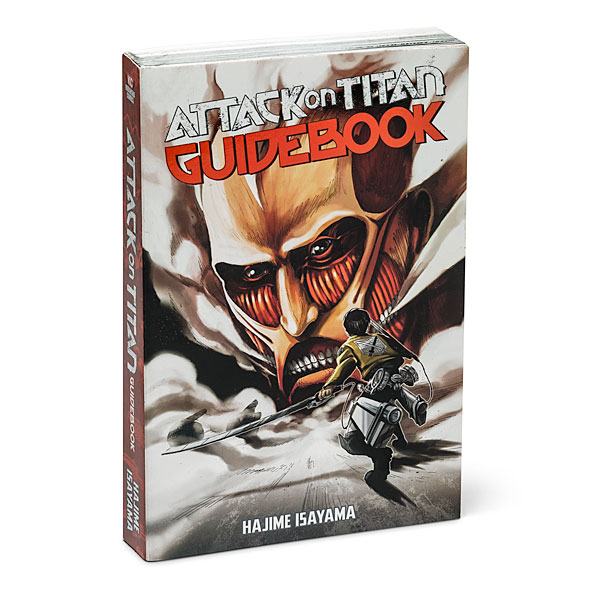 It has tons of history and explanations as well as things you haven’t seen before. If you are a fan of Attack on Titan, you need this Attack on Titan Official Guidebook. It is essential reading for fans of the show.