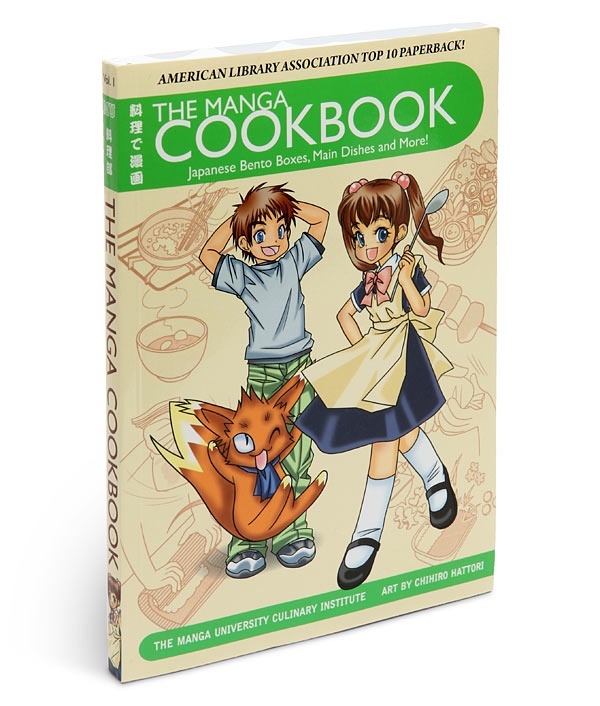 To many people, cooking is a huge chore. Ingredients preparation takes a lot of time, and although the cooking process itself isn’t exactly exhausting, clean-up is. So if you know anyone who doesn’t really like cooking but loves manga, then getting them a copy of the Manga Cookbook is the perfect solution.

The Manga Cookbook doesn’t just contain recipes; it will actually have you cooking up a storm, manga-style. It contains step-by-step guides to preparing classic Japanese dishes, like onigiri, yakitori, oshinko, and udon. As an added bonus, the book also has a special section to teach the reader how to assemble bento boxes and use chopsticks properly. 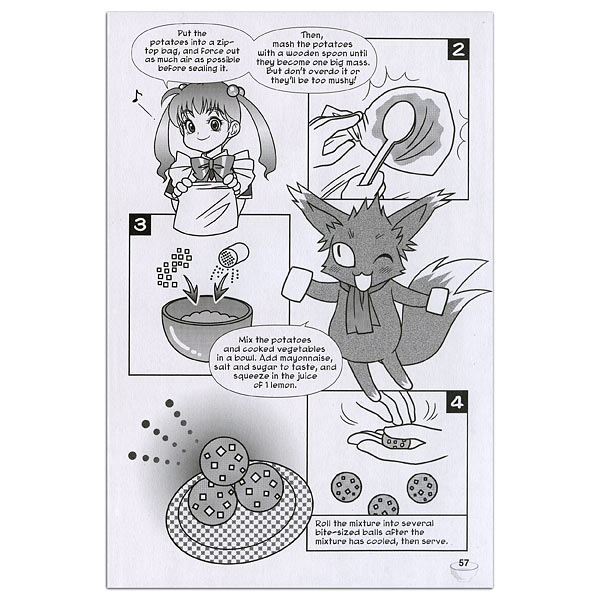 Reading manga sure can make a person hungry! Food appears frequently in Japanese comics, but what exactly is it that the characters are eating? Introducing The Manga Cookbook, an illustrated step-by-step guide to preparing Japanese cuisine. Learn to identify and make the same things you see in all your favorite manga, including:

The Manga Cookbook is available from ThinkGeek for $14.95.