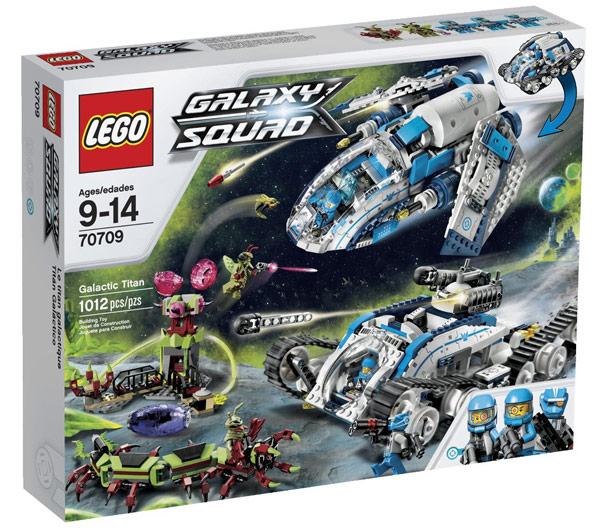 This LEGO Galaxy Squad Galactic Titan set looks like a lot of fun. LEGO set 70709 includes 1012 pieces and makes a great gift for any LEGO fanatic.

After breaking down and deciding to buy yourself a tablet, you want to make sure to protect it. Because if the screen cracks, you can bet your non-existent bottom dollar that the store won’t give you a new one for free. That said, it’s fun to choose a case that reflects your personality. If you’re a staunch […]