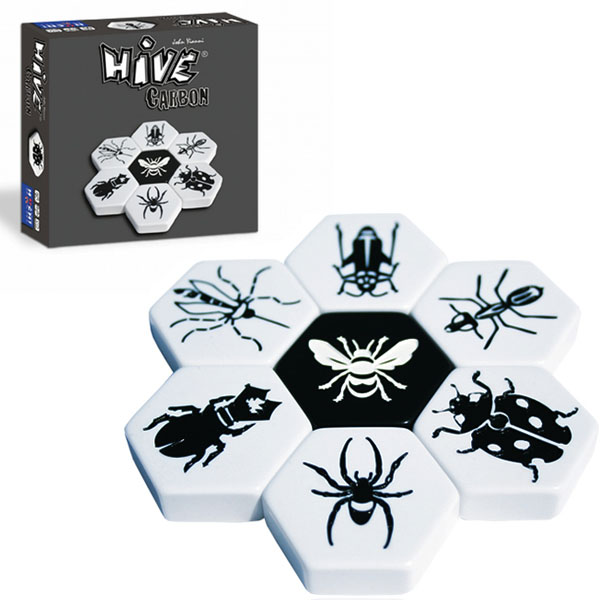 Hive is back with a totally upgraded look with the Hive Carbon Strategy Game. The goal is to trap your opponent’s queen bee inside the hive by surrounding it with your insects. The game pieces are printed with various kinds of insects that are pretty realistic looking. If you’re up for a challenge and want to try something different, then go for Hive.

If you’re queasy when it comes to insects, the Hive Carbon Strategy Game isn’t probably the game for you. Instead, you can go for the Would You Rather? Game. 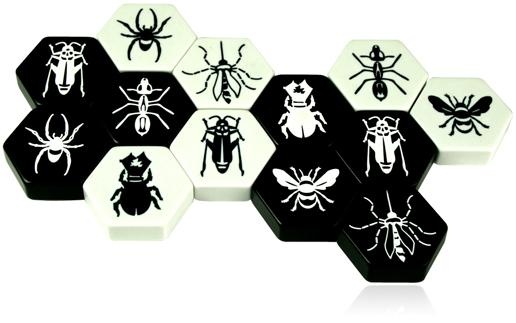 This game is still the same as our award winning flagship Hive® game, but with a Carbon twist which is an alternative to the existing set of pieces for those who prefer a classic black and white colour scheme. Included with this edition will be the infamous Mosquito piece and a very special Ladybug piece.

The Hive Carbon Strategy Game is available from Amazon for $26.85.

The Blindside Directional Strategy Game looks like a lot of fun to add to your game night. It plays like checkers with a twist. The idea is that you jump pieces and steal their arrows and their movement. Let’s say your piece already has one […]

If you’ve ever wanted to play with an RC helicopter in your house, then this might be the one for you. The Micro Flight Airplane Carbon Butterfly is tiny and weighs a mere 3.6 grams, but it’s ready to fly almost anywhere. The Carbon Butterfly […]

The Blokus Strategy Game is a fast-paced strategy game with endless possibilities. The idea is to stake your claim and protect your territory. Rules? There’s only one. Each piece you play must touch at least one other piece of the same color, but only at […]