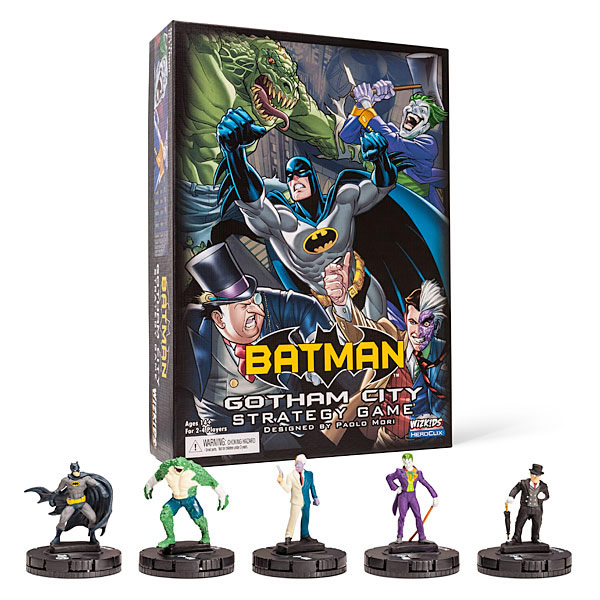 Take to the streets of Gotham and fight crime in the Batman: Gotham City Strategy Game. Wait. Scratch that. Fight Batman. You take the role of one of Batman’s enemies and try to conquer Gotham City.

You will fight other villains, hire henchman, and spread fear throughout the city. But beware of Batman. The figures come with a second base, so they’re HeroClix PAC compatible. This is a fun game for any Batman fan.

Are you looking to relive some 8-bit action? If so, the Pac-Man Plug ‘n’ Play Console might be just the fix you’re looking for. Packed with 12 original 8-bit games, this portable console is a fun way to enjoy those cold winter days while stuck […]