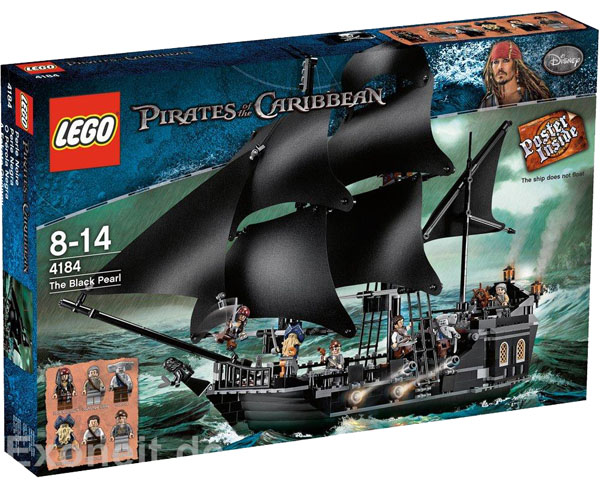 International Talk Like A Pirate Day just passed, but that doesn’t mean we have to stop the pirate fun.  You know who Captain Jack Sparrow is, right?  How about the Black Pearl?  Well if you are still with me, then you are going to love where I’m going with all this.  Come November 2011, you are going to be able to purchase the LEGO rendition of the LEGO Pirates of the Caribbean Black Pearl.  She is the fastest ship in the Caribbean and with Jack Sparrow and 5 other minifigures on board, its going to be hard to get your hands on her. Enclosed are some early release photos (from exoneit.de) and specifications.  Look for GeekAlerts to post another article when you can officially purchase the LEGO Black Pearl. 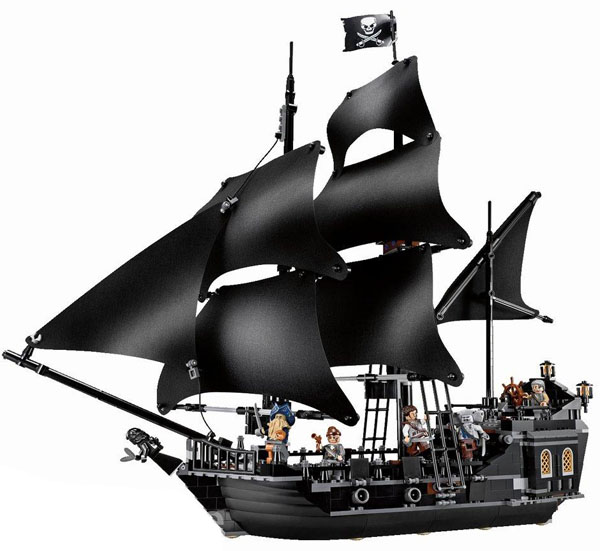 It’s smaller than the QAR, comes with 6 minifigs: Jack Sparrow, Davy Jones, Joshamee Gibbs, Will Turner, Maccus, and Bootstrap Bill Turner. It’ll cost around €100, and is released at the end of October/early November.

Thanks to Jörn for the news! 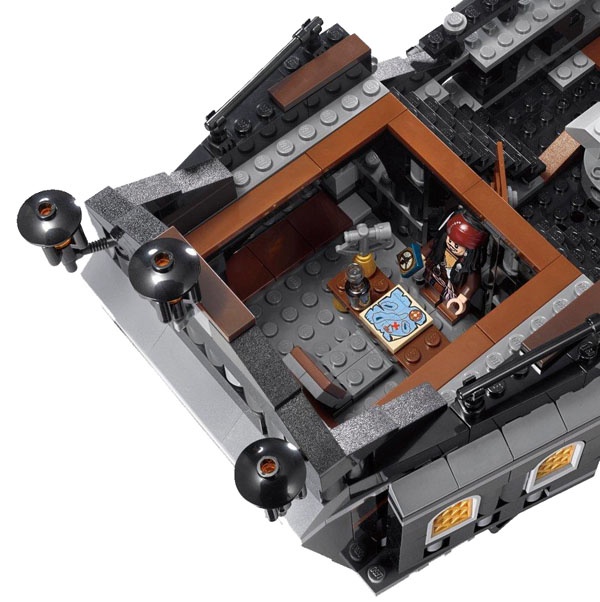 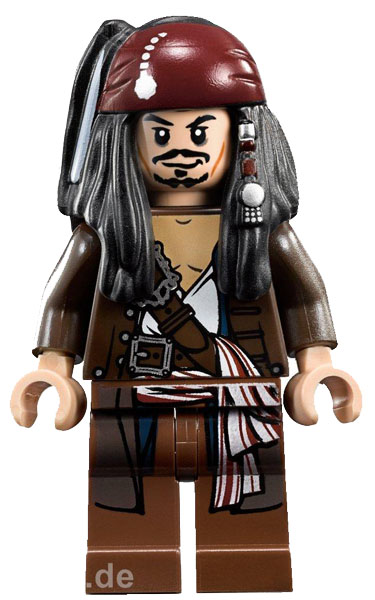