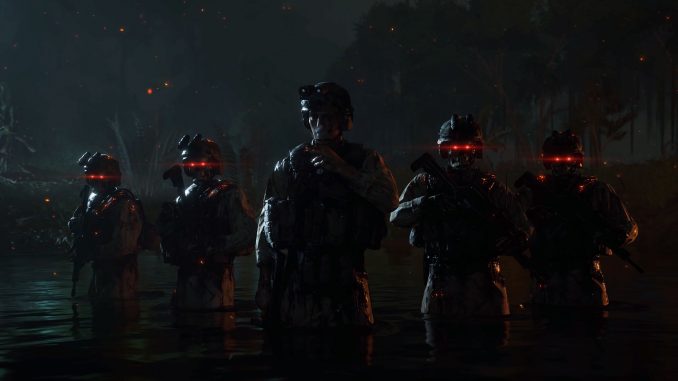 Today Kojima Productions announced that Death Stranding, their highly-anticipated upcoming game for the PlayStation 4, will be released on November 8, 2019. They also presented the Death Stranding – Release Date Trailer, an 8+ minute video that features an impressive cast and makes this game look very intriguing in terms of story and design.

Please enjoy a glimpse of the world of DEATH STRANDING in the latest trailer personally crafted by Hideo Kojima.

Fans of Metal Gear and designer Hideo Kojima have been eagerly anticipating Death Stranding since the Release Date Trailer in May. Now you can see the Death Stranding Briefing Trailer to get a lot more information on the intriguing story that will be told with […]

It’s one of the most anticipated PlayStation 4 games of the year, and you can check out the latest in the Death Stranding The Drop Trailer. It will be released on November 8, 2019. Best Buy is currently taking pre-orders of Death Stranding, and it […]

Valentine’s Day is coming. It’s the one day of the year that single feel the most pressure when it comes to their relationship status. Most people don’t really do anything about their singlehood (because we all know it’s a whole lot worse to be with […]

Adult Swim just released the Death’s Gambit Official Trailer and announced the release date: August 14, 2018. This hardcore 2D action platformer is filled with rich RPG elements. In the game you serve as an agent of Death, bound to his service as you explore […]

Check out the DARQ Release Announcement Trailer get a glimpse of this atmospheric horror adventure puzzle game that is coming to Steam on August 15, 2019. It looks very cool, especially because of the unique game mechanics that allow the player to bend the laws […]

I Only Date Superheroes Mug

Do you or someone you know have exceptionally high standards when it comes to dating? The I Only Date Superheroes Mug will let everybody know right off the bat that they don’t need to waste their time with you unless they’re worthy enough to wield […]