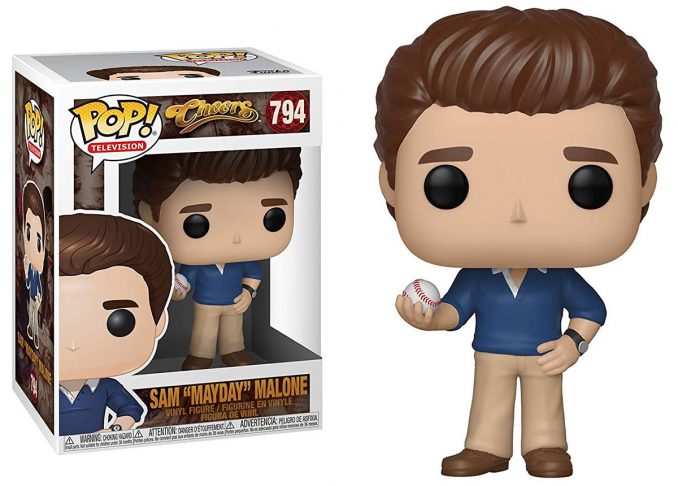 Cheers, which premiered on NBC on September 30, 1982, was almost canceled during its first season due to low ratings. Luckily things turned around and it went on to become one of the most popular television shows of all time. Now you can get this new Funko Pop! Cheers Sam “Mayday” Malone Figure as a reminder of this “Must See TV” show from the 80s and 90s.

Sam Malone, played by Ted Danson, was a former baseball relief pitcher for the Boston Red Sox, which is why this vinyl figure (Funko Pop! Television #794) has him holding a baseball. He was, of course, the owner of Cheers and also worked there as a bartender. 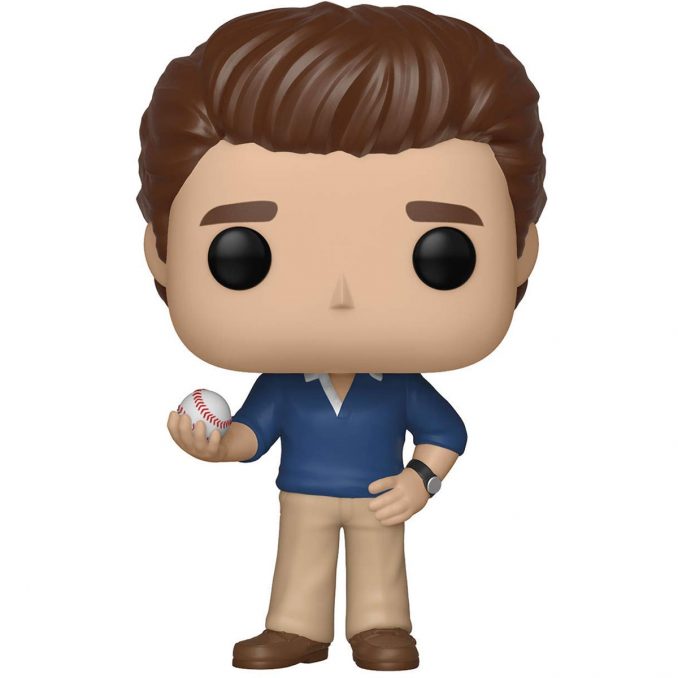 Sam “Mayday” Malone, the owner of the bar in Cheers, has been turned into a super stylized Pop! figure! Add him to your Cheers collection today.