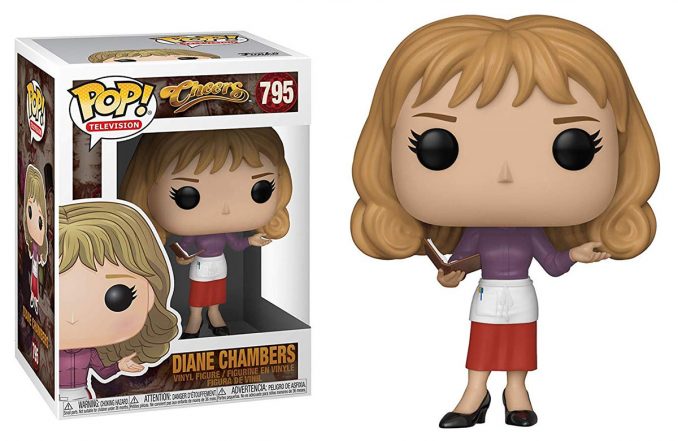 On the TV show Cheers, Diane Chambers, played by Shelley Long, was the love interest of Sam Malone. As a smart, sophisticated, upper-class woman, she is a reluctant cocktail waitress that often talks down to colleagues and customers. This is portrayed in this Funko Pop! Cheers Diane Chambers Figure where she is wearing an apron, but still looks a bit condescending. It is Funko Pop! Television #795. 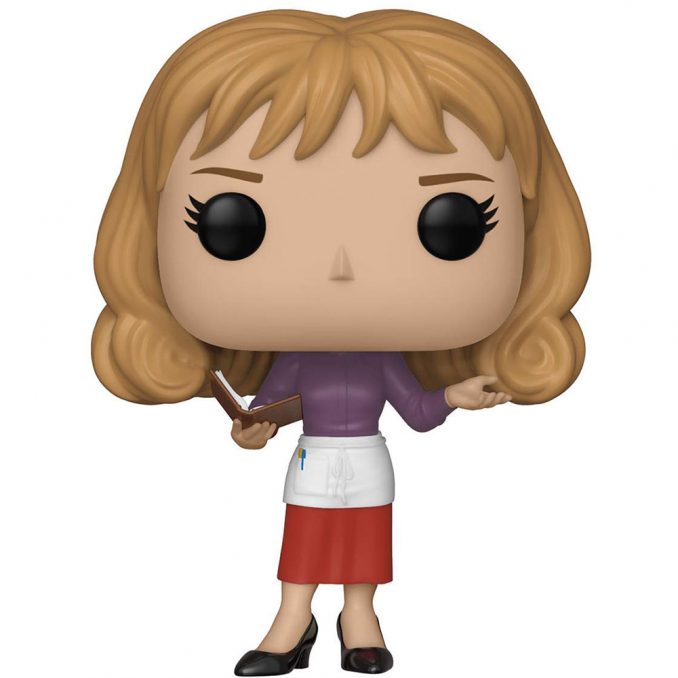 Diane Chambers, the loquacious cocktail waitress in Cheers, has been turned into a super stylized Pop! figure! Add her to your Cheers collection today.

Funko Pop! Cheers Diane Chambers is available for $9 at Hot Topic. Coming soon to Entertainment Earth. Besides for Diane and Sam, the other Funko Pop! Cheers figures are Norm Peterson, Cliff Clavin, and Woody Boyd.

What do martinis and spray paint have in common? They need to be shaken, not stirred. The Graffiti Cocktail Shaker lets you shake up martinis good enough for 007, or bad enough for graffiti artists. Inspired by the Krylon spray paint cans we all know, the cocktail shaker looks almost […]