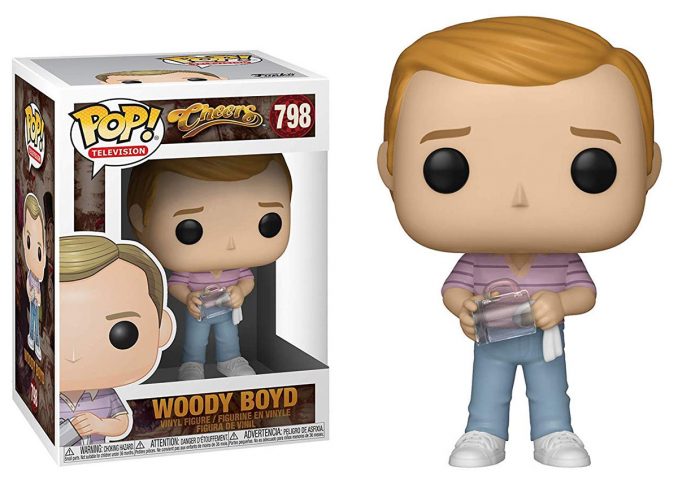 Woody Boyd (portrayed by Woody Harrelson) became a bartender at Cheers to replace Coach Ernie Pantusso after he passed away. (Nicholas Colasanto, the actor that played Coach had died in real life from a heart attack.) This Funko Pop! Cheers Woody Boyd Figure is a tribute to the simple-minded country boy from Hanover, Indiana. It is Funko Pop! Television #798. 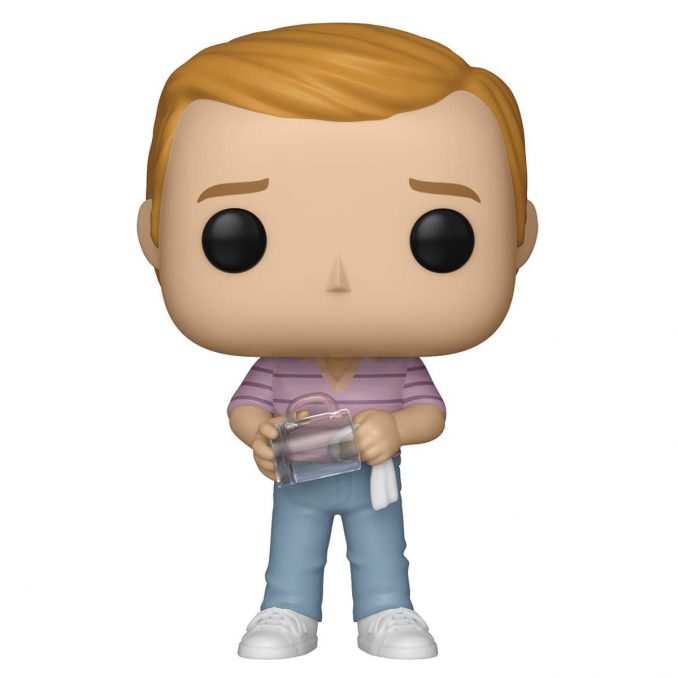 Woody Boyd, the naive bartender at Cheers, has been turned into a super stylized Pop! figure! Add him to your Cheers collection today.

Funko Pop! Cheers Woody Boyd is available for $9 at Hot Topic. Too bad there isn’t a Funo Pop of Coach, but you can get other Cheers characters like Sam Malone, Diane Chambers, Cliff Clavin, and Norm Peterson.