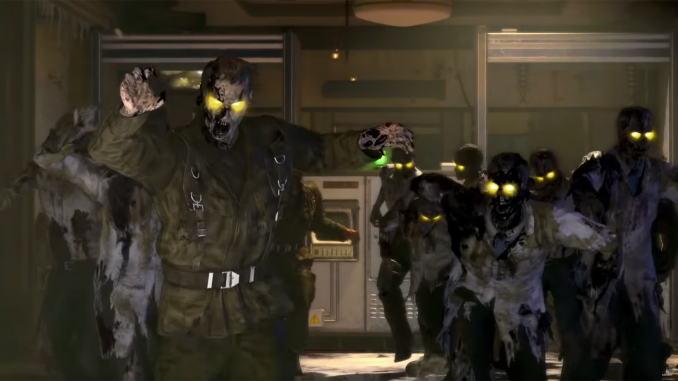 Although the game is now out, there are still new trailers being released, including today’s Call of Duty: Black Ops 4 Zombies — Classified Trailer. It shows the first of 5 new zombies experiences that you get with Black Ops Pass or the premium editions of the game such as Digital Deluxe or Pro Editions.

These extra zombies experiences, including Classified, which is available to play now with the other 4 due in the future, are in addition to the 3 zombies experiences included in the base game: Voyage of Despair, IX, and Blood of the Dead.

What was top secret is now the top threat to mankind.

Get ready to take on an army of the undead. The world depends on it.