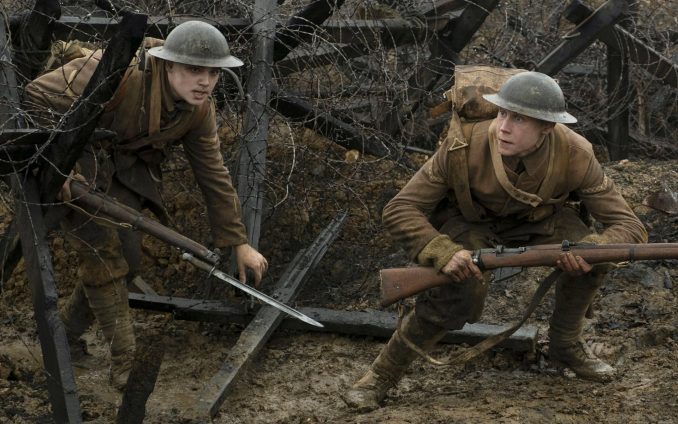 This new 1917 Official Final Trailer doesn’t offer a lot more than the first and second trailers. That’s not a knock against the film though, because it looks like an intense World War I epic that will have you on the edge of your seat the whole time.

The film is produced by Neal Street Productions for DreamWorks Pictures in association with New Republic Pictures. Universal Pictures will release the film domestically in limited release on December 25, 2019 and wide on January 10, 2020. Universal and Amblin Partners will distribute the film internationally, with eOne distributing on behalf of Amblin in the U.K.