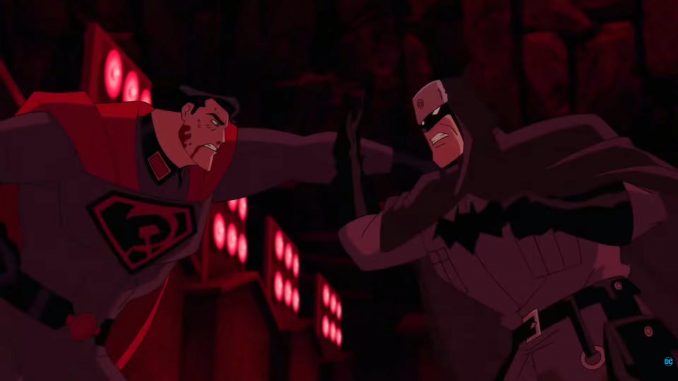 Based on the classic 2003 Elseworlds comic, comes a new movie from Warner Bros. Home Entertainment, that you can preview in this new Superman: Red Son – Official Trailer. It’s the story of Superman, but if baby Kal-El’s rocket landed in the Soviet Union instead of the United States.

Based on DC’s famed Elseworlds tale from 2003, Superman: Red Son takes place in an alternate reality where the spaceship bearing the last survivor of Krypton crash lands – not in rural Kansas, but in Stalinist Russia. Can this Cold War-era Earth survive the coming of a Soviet Superman? 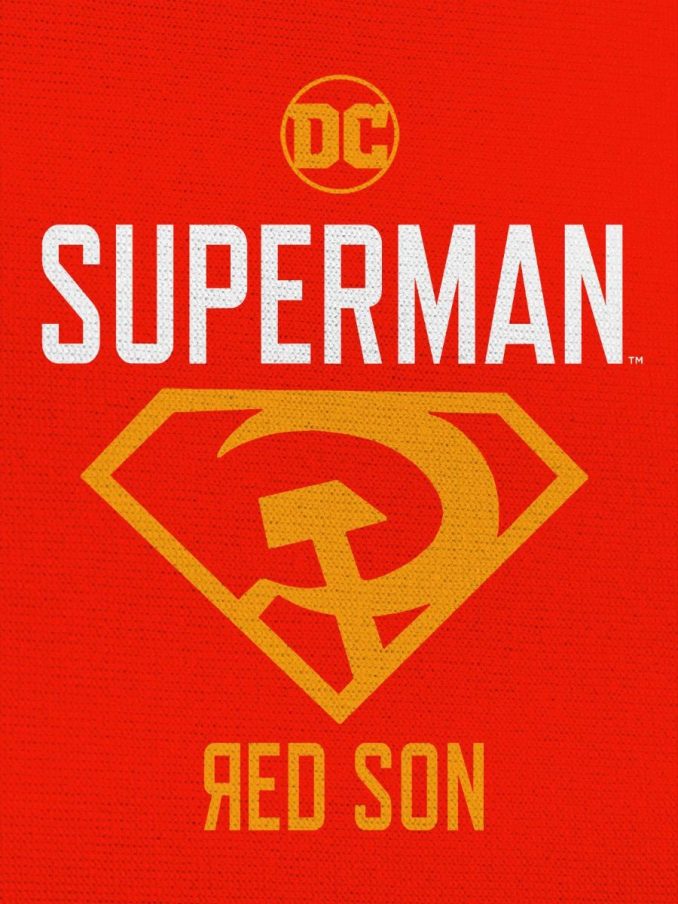 LEGO fans have another great DC set to look forward to. The LEGO Superman vs. Power Armor Lex set is sure to be a lot of fun. It’s up to Superman to save Wonder Woman from Lex Luthor who is destroying Metropolis in his Kryptonite-powered […]

Lex Luthor is looking tough in this DC Comics Lex Luthor ArtFX+ Statue. He is Superman’s greatest foe and now Lex Luthor is making his appearance in the ArtFX+ line of statues. Here he is in his New 52 set of armor and he looks […]

Experience the adventure that is Superman at your dinner table with these Superman and Lois Lane Salt & Pepper Shakers. The man of steel is now a man of seasoning. Lois looks a bit like a Disney princess here as she is being saved by […]

This Superman Red Son One:12 Collective Action Figure is based on DC Comics’ 2003 Superman: Red Son by Mark Millar and Dave Johnson. This is who the Man of Steel might have been had he crash-landed in the U.S.S.R. instead of the USA as a […]