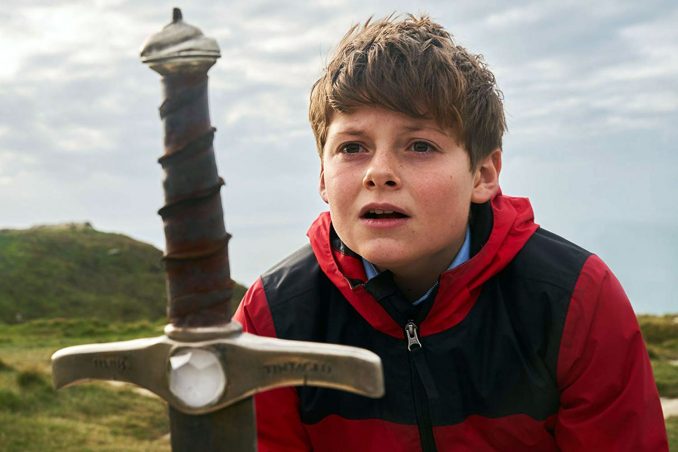 Watch The Kid Who Would Be King Trailer #2 for another look at this film including scenes that weren’t shown in the First Trailer. Written and directed by Joe Cornish this family adventure fantasy will be in theaters on January 25, 2019.

Among the cast, Patrick Stewart is the most recognizable name, at least with us geeks. However, another actor from the film, Louis Ashbourne Serkis, has a name that sounds familiar. That’s because this child actor’s dad is Andy Serkis, the award-winning actor who is famous for his motion capture portrayals of Gollum / Smeagol from The Lord of the Rings movies and Caesar from the Planet of the Apes films.

Watch The Kid Who Would Be King Official Trailer from Fox Family Entertainment:

Old school magic meets the modern world in the epic adventure THE KID WHO WOULD BE KING. Alex (Ashbourne Serkis) thinks he’s just another nobody, until he stumbles upon the mythical Sword in the Stone, Excalibur. Now, he must unite his friends and enemies into a band of knights and, together with the legendary wizard Merlin (Patrick Stewart), take on the wicked enchantress Morgana (Rebecca Ferguson). With the future at stake, Alex must become the great leader he never dreamed he could be.

Here is one of the theatrical posters for The Kid Who Would Be King: 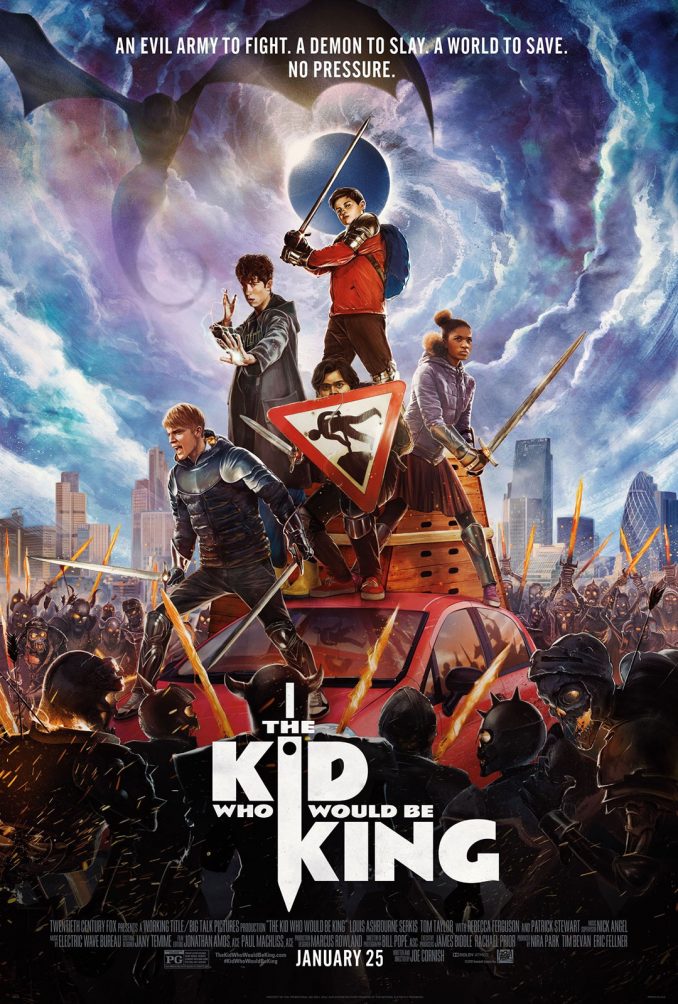 The Kid Who Would Be King Official Trailer

If you’d be interested in a fun adventure movie for kids in the same vein as The Goonies, take a look at the new The Kid Who Would Be King Official Trailer. It features a group of young friends that must band together to fight an […]